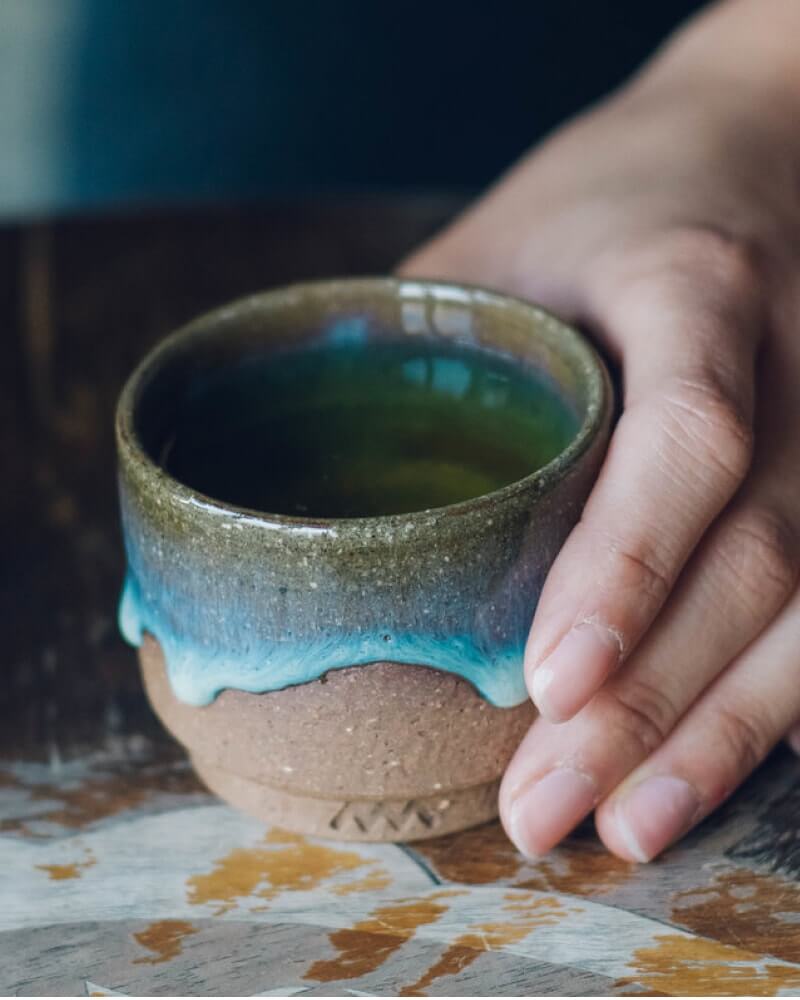 This is one of those products that I had my eye on months before the release. I know Lars Amhoff (one of the designers at Asemi) from a design community we’re both involved in, and he’s always had a small but unique line of products that I found myself drawn to.

Lars partnered up with fellow designer Yuki Ishiguro in in 2015 to officially start Asemi Co with the goal of designing a line of universally understood products that keep precious crafts alive in this fast-paced world. By partnering with local artisans in Japan, they’ve come up with a unique and beautiful product line.

There are a variety of designs and price points on their site, but for the sake of this review, I purchased the Matsushiro-Yaki cup in both sizes available, which are created by Japanese craftsman Tomoki Miyazaki in Matsushiro, Nagano.

The first thing I did when opening the package from Asemi, was notice the careful consideration they’ve put into the presentation.

Each cup arrives in a single package, which happens to be a single piece of cardboard containing the object.

The cardboard is held in place by a single sticker with the Asemi logo and slogan — Contemporary design meets traditional crafts.

Turning the package around, you’re greeted by a screen printed Asemi logo.

‍
Looking through the side, you get a glimpse of how the cardboard holds each cup in place.

After using a knife to cut the sticker, the packaging starts to unfold.

‍
It’s some of the most innovative packaging I’ve seen in a while. It’s cheap, easy to ship, keeps the fragile items safe, and leaves a lasting impression.

Also inside is some information on the cup, and a little bit about the artisan.

The cups are visually striking as soon as they are out of the packaging.

They are made of clay rich in iron from the surrounding mountains in southern Japan, giving it a slight red hue.

The glaze fills the entirety of the inside and is completely smooth to the touch.

Here is the small cup to give you a sense of the size.

‍
And the large cup.

The glaze is a beautiful gradient that ranges from a vibrant blue, so a lighter sky tone.

The glaze drips are unique to each cup.

The imperfections can see seen throughout.

The bottom of the cup is rounded off which makes added liquid automatically mix while being poured inside.

The other unique element of the cup is the design of the base. Each cup will stack comfortably on top of each other snugly. I’m a little worried about scratching the glaze with the bottom of the cup, so I probably won’t be storing them that way.

Lastly, the bottom of the cup has the artisans mark, as well as a debossed Asemi logo on the side.

This Asemi cup is another one of those items in my apartment that I’ll always have out on display. To be honest, I can’t see myself drinking out of them, because they stand so strong as decor on their own, and they almost feel too special to be used as intended. I’ll probably try to find a flower in a similar shade of blue for now, and use the tall cup as a small vase. 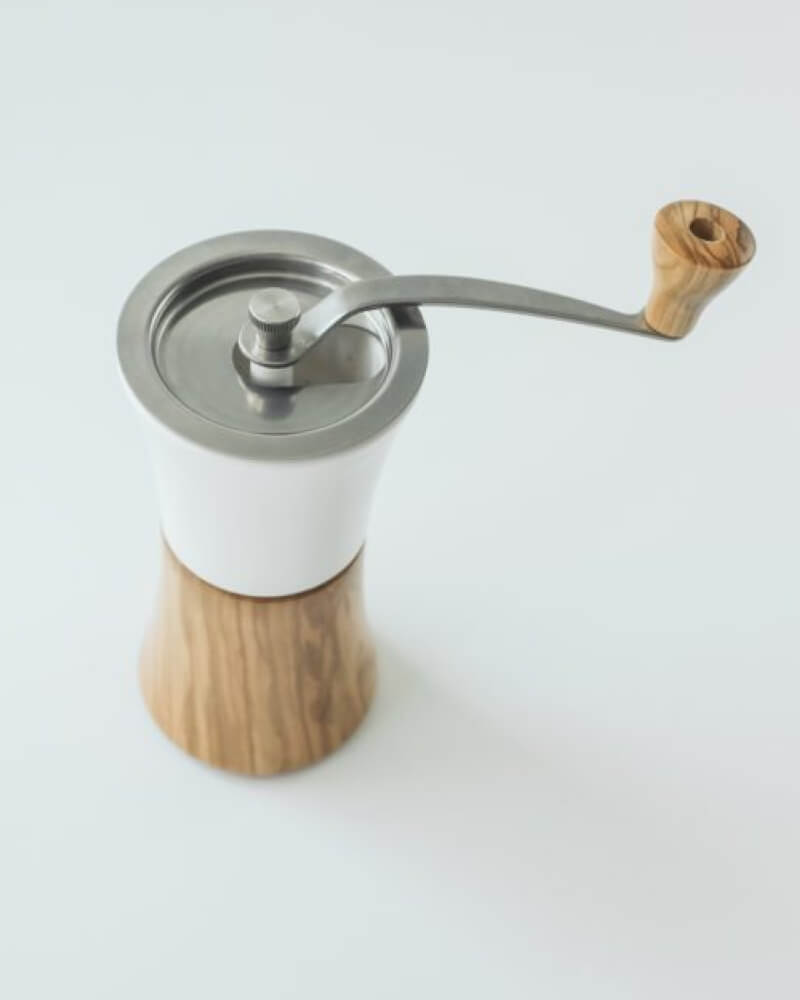 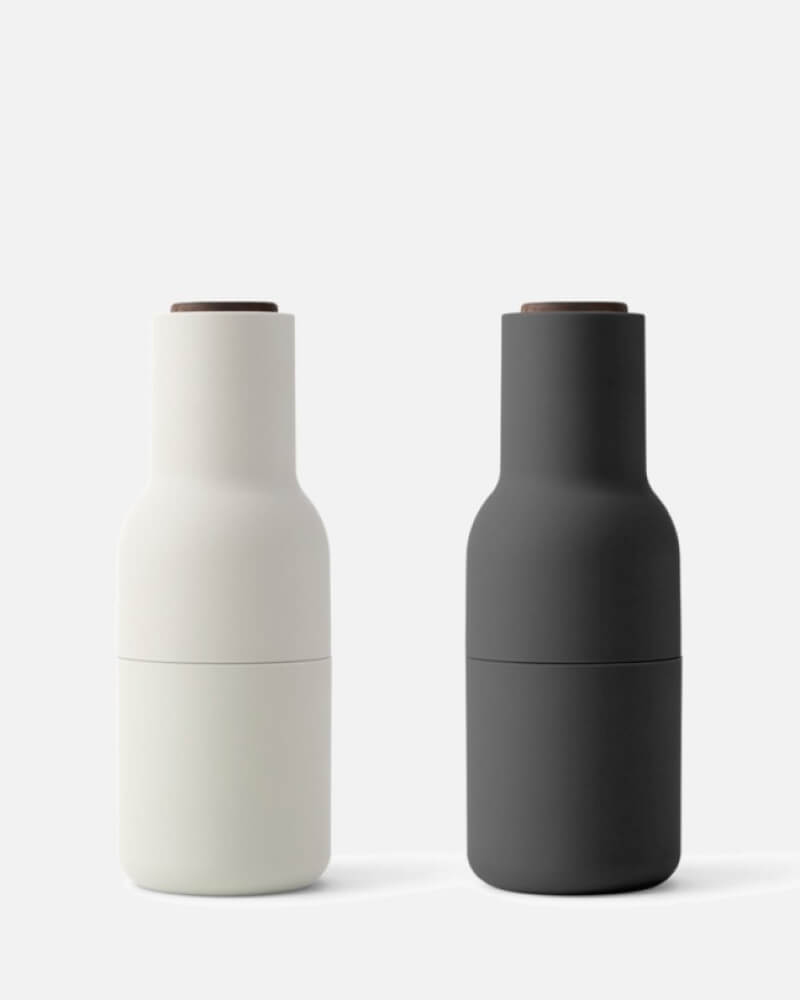 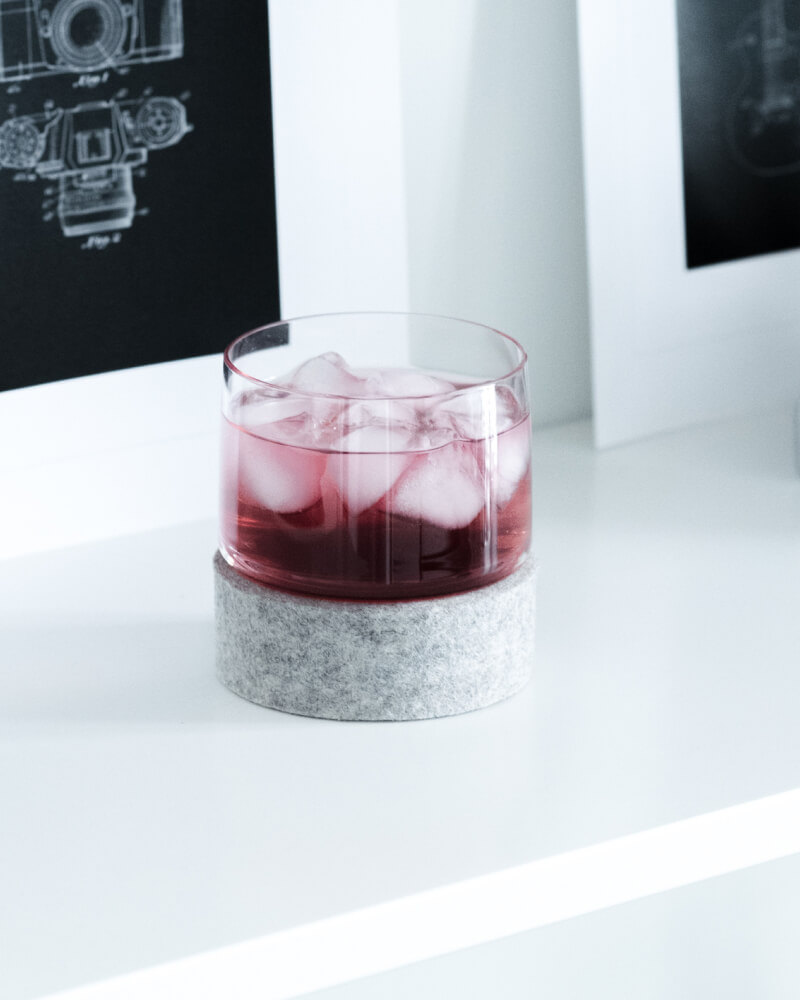 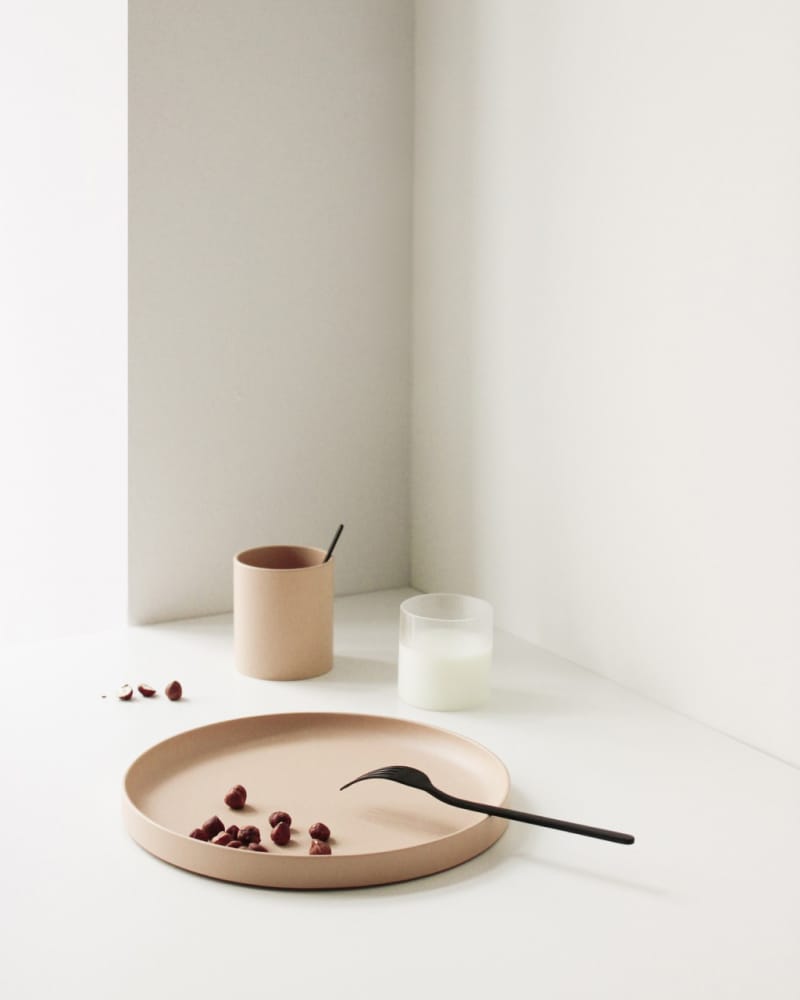 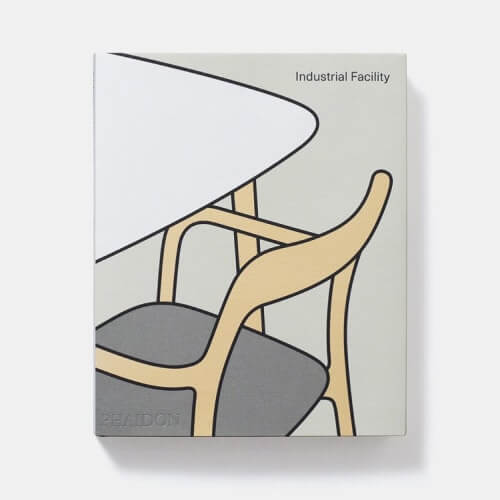 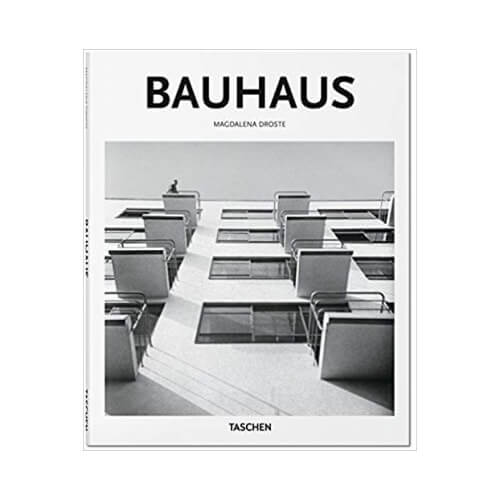 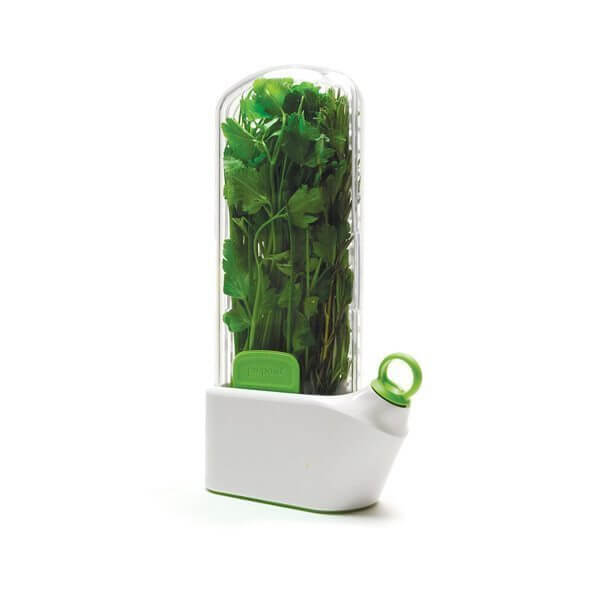