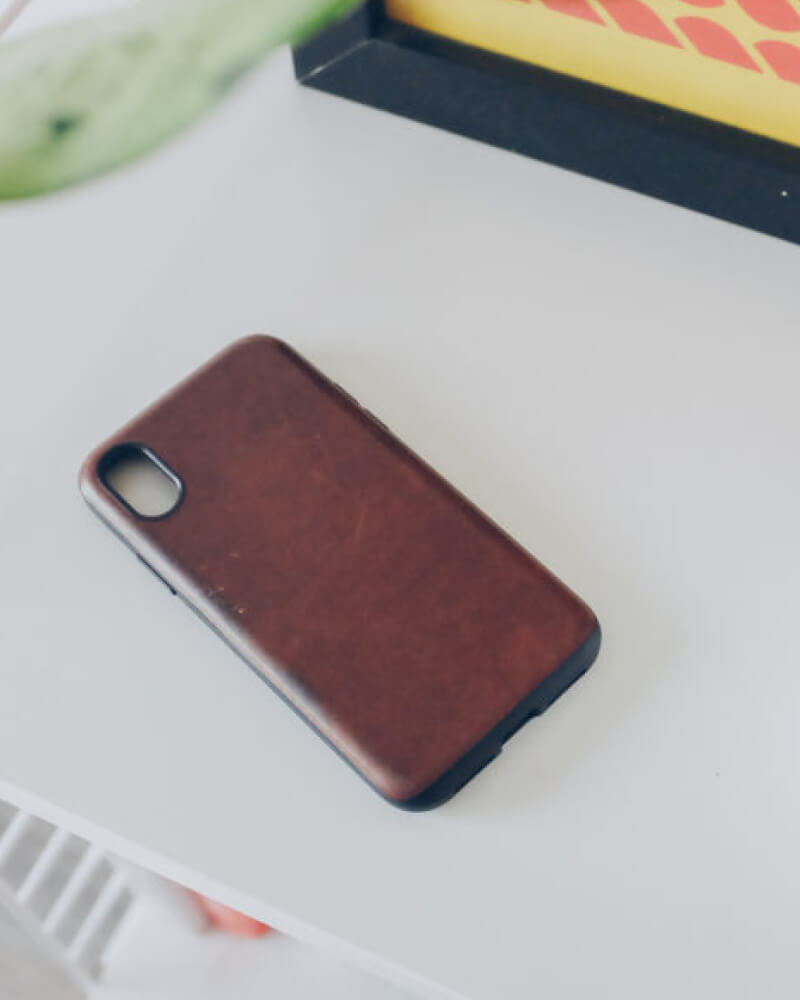 Update: Check out my review for the Nomad iPhone 14 cases.

I’ve never been a case kind of guy. Ever since I got my first smartphone, I’ve never felt the need to make it bulkier than it already is. Thankfully I’ve only dropped one phone in the last decade, but if I were more prone to dropping things, I would probably start looking at cases a little differently.

That said, when I got my iPhone X, I was alarmed at how pricey it was to fix if you managed to break the screen, so I finally decided to try out some cases.

I gravitated towards brown leather since I like the patina it can develop, and I can’t stand how silicon gets stuck when you try to put it in your pocket. I bought the standard Apple case but was intrigued when I saw what Nomad was offering and wanted to compare the two.

Their case is somewhat similar in aesthetics, but the main difference is the durability between the two. Constructed of high-grade polycarbonate fused to a rubber bumper the case provides both perimeter and screen protection. Nomad states that the case will withstand 10ft drop protection, but I’m not about to test that on purpose.

Both devices come lined with a soft material that will help resist scratches on the back of the phone.

A significant difference between the two is noticeable on the bottom of the case. While the Apple case has an open bottom, it’s entirely closed on the Nomad.

Looking at them from the side, you can see a slight size difference, but it’s honestly smaller than I thought it was going to be.

Inside the case, there is a removable sticker stating that the case is made of Horween leather from America but assembled in China.

Once the sticker is removed, you can see the Nomad logo gently debossed.

The one thing I will say about this case that I’ve noticed is how deep the mute switch sits—it’s hard to get to easily. When I first got the case, I also saw the volume buttons would be triggered depending on how I held the case, but as the case broke in, that problem went away over time.

The closed bottom adds an extra layer of protection, without getting in the way of the power cord or speakers.

True to its word, it’s slowly developing a great looking patina. This is what my phone currently looks like after about three months of use.

You can see how the case lightly wraps around the front of the device, protecting the screen. It can be a bit tricky to get off at first, but it’s one of the side effects or a case focused on durability.

Overall, this case has grown on me considering I was against using them in the past. If you’re going to get a case, you might as well get something that will protect your phone from drops, have the smallest size possible, and look good in the process. I think this case does all three. 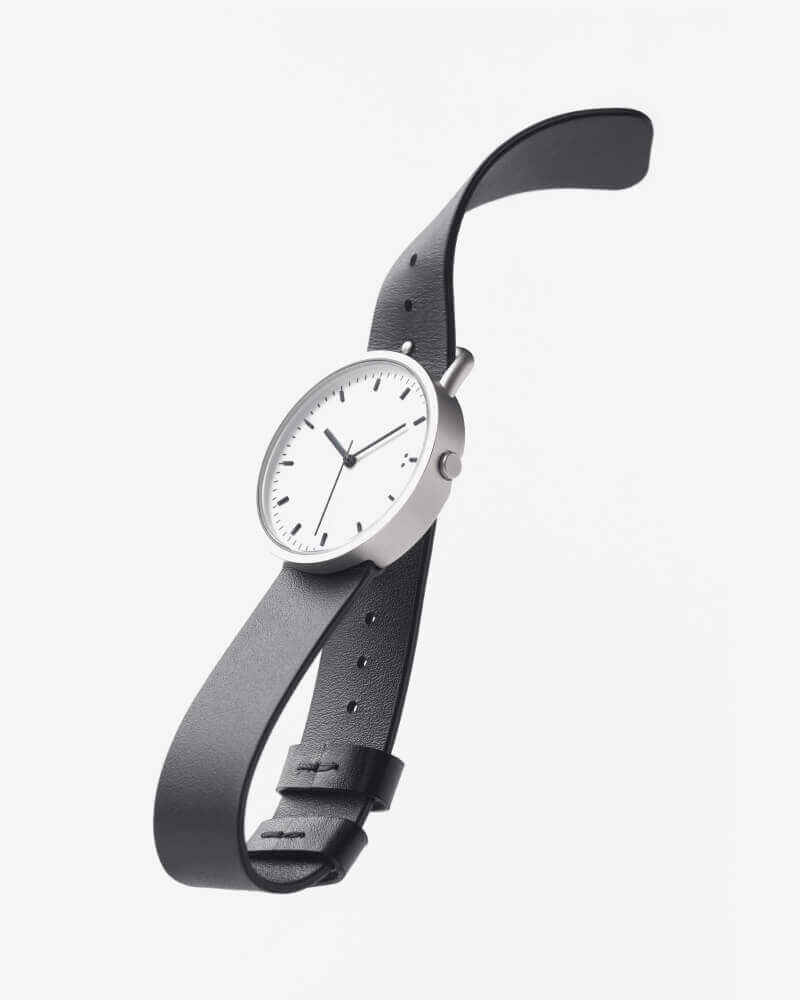 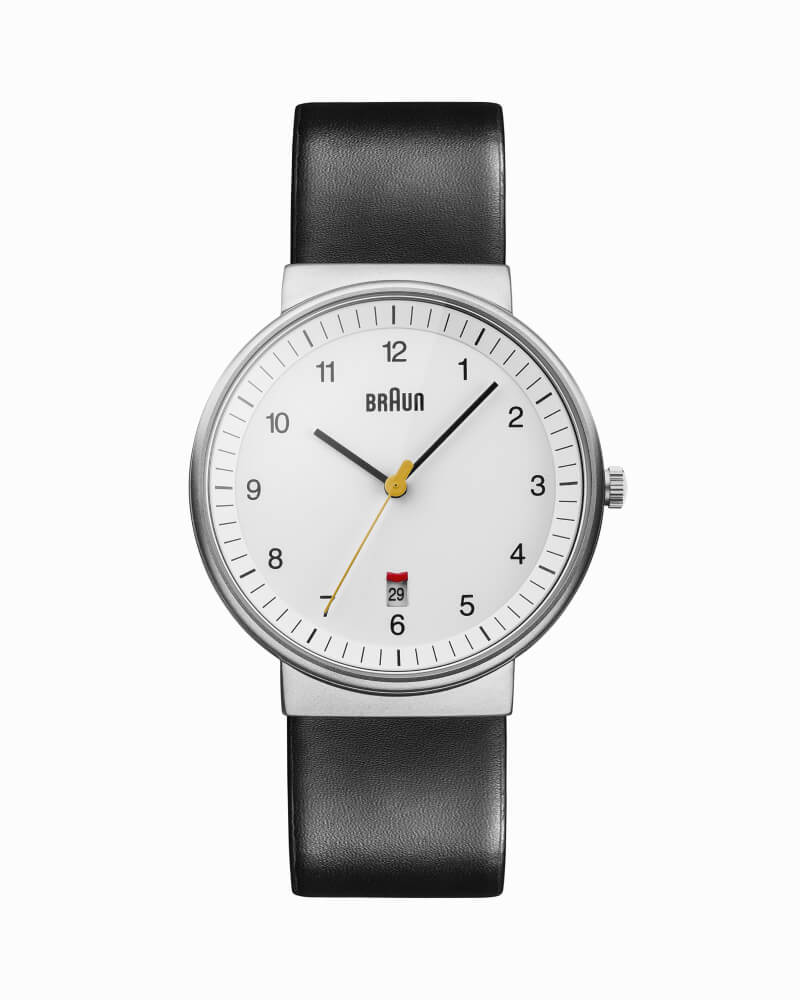 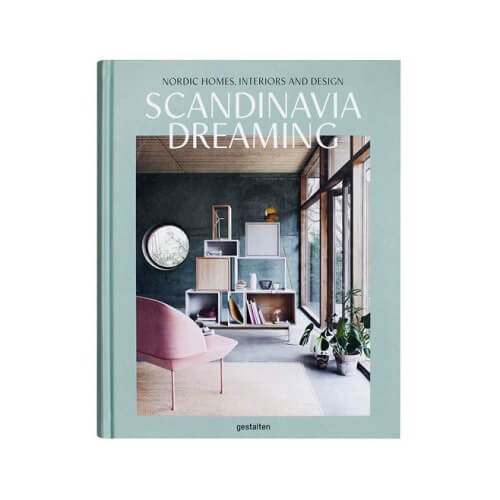 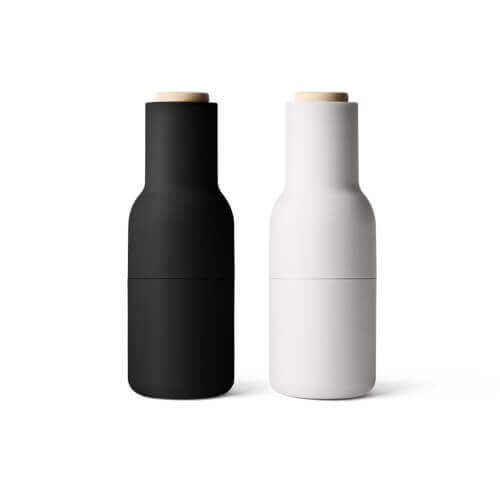 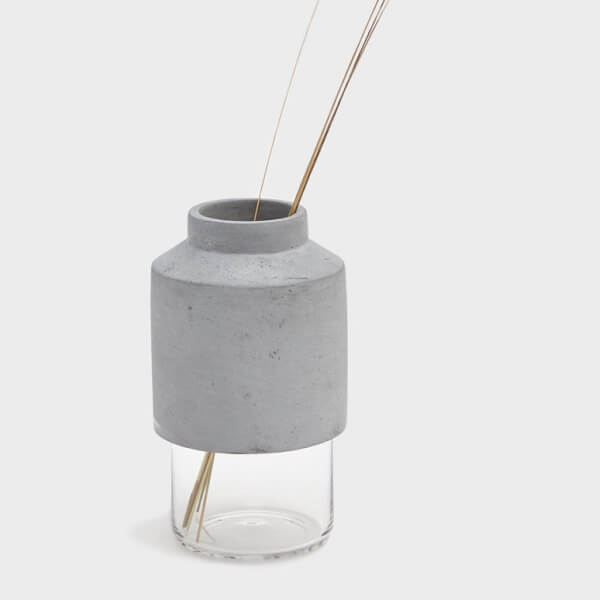