I’ve had a love/hate relationships with wireless chargers since I was introduced to the technology way back when I was temporarily using a Nexus 5. The hardware itself is extremely handy and convenient to have around, but there were always some caveats to using them, which are still around to this day.

When Apple first teased the AirPower back in 2017, I was excited to try one mostly for the reasons of wanting to charge multiple devices at the same time. Fast forward to today, and the AirPower has seemingly been shelved, and other products have started popping up in its wake.

Enter the Nomad Base Station.

The base station from Nomad is a sleek little wireless charger with 2 color options, either a pure black or the walnut version pictured here.

Beyond the wooden base, the other defining characteristic of the Base Station is the soft leather pad which your devices rest on to charge. The entire product is just over 1 cm tall, so the design is relatively low profile.

Under this pad are 3 high powered coils that allow you to charge one or two devices simultaneously at up to 10 watts each. As with most wireless chargers, you might have to play around to find the sweet spot to ensure your phone is getting charged. The iPhone X is about the size of the leather pad, so as long as it’s reasonably centered, you’re good to go.

As with most Nomad products, the branding is kept to a minimum which I prefer. In this case, the Nomad logo is (what I assume) laser cut onto the top of the walnut base.

As expected, the bottom is kept pretty simple, containing some manufacturing information and power requirements.

Two long rubber feet extend across the entire base of the hub, and they do a great job of keeping the Base Station fixed to a surface.

Unlike many other wireless chargers on the market, the Nomad Base Station offers a built-in wired charging solution as well, turning it into a charging hub. A USB-C PD (Power Delivery) port provides 18W out, while the USB-A port provides an additional 7.5W of power.

This is how I usually rest my phone on the charger, and it gives you a good idea of the size compared to an iPhone X. Note the LEDs at the front of the base station, which light up to indicate the device is actually charging.

If you’re looking to charge multiple devices, this layout is going to look more familiar, where it comfortably fits two phones at this size.

Overall, I’m happy with the charger, but if you haven’t used a wireless charger before, I would keep some of the following in mind.

I sometimes found that I wouldn’t place my phone correctly on the unit, only to wake up in the morning with a dead phone. My old Nexus wireless charger had a small magnet to connect it to the phone itself, which always made it obvious if the device was charging or not. That isn’t possible with these 3rd party chargers that are meant to be hardware agnostic, but I do kind of miss it for that simple physical confirmation that it was actually charging.

Second, a wireless charger isn’t going to charge your device as fast as a wired connection, and you might also find that it feels a little bit warmer after charging. It’s not a big deal, but it was something I’ve noticed with all the wireless chargers I’ve used.

Instead of using the Nomad Base Station as a primary charger in my bedroom, I’ve instead happily moved it to my desk in my office as a secondary charger, and I think that’s where these wireless chargers truly shine.

If you're looking for a phone case, Nomad offers a variety of options as well.

What do you get when you mix beautiful modern design and hardware with old school gaming? The Analogue Pocket. 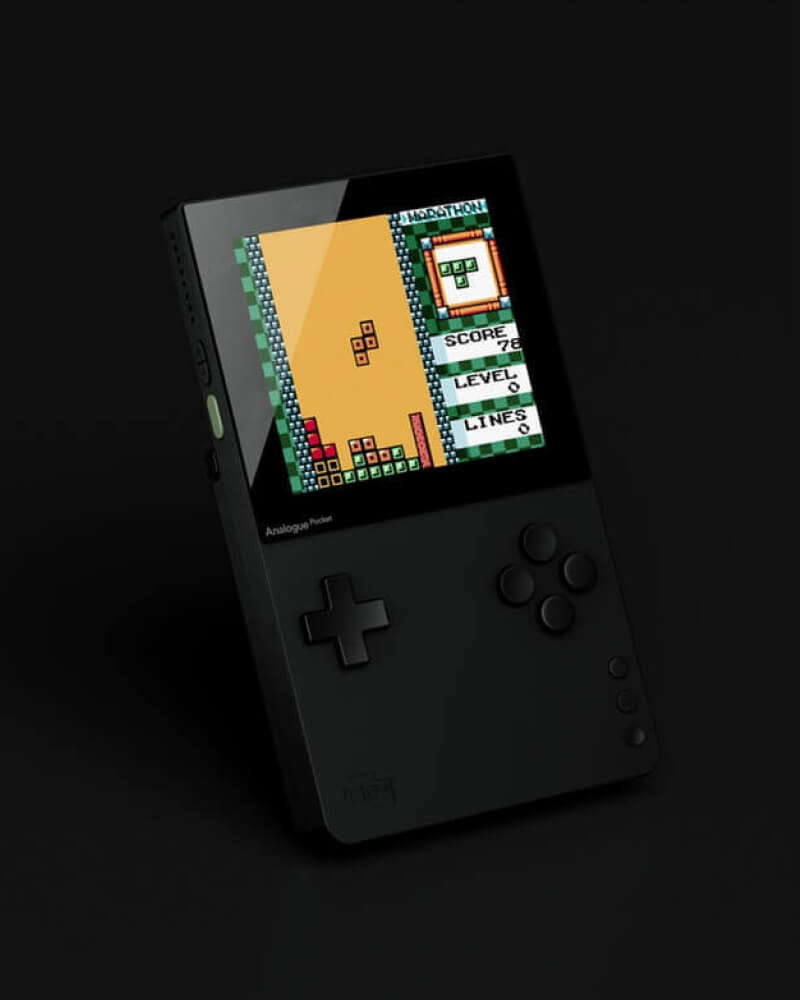 A minimal speaker of ceramic and wood.

The Opal C1 Webcam - Near DSLR quality, at a fraction of the price

Does the Opal C1 Camera deliver on its promise to be 90% comparable to a DSLR webcam at 10% of the price? I compared it with 3 other webcam setups to find out. 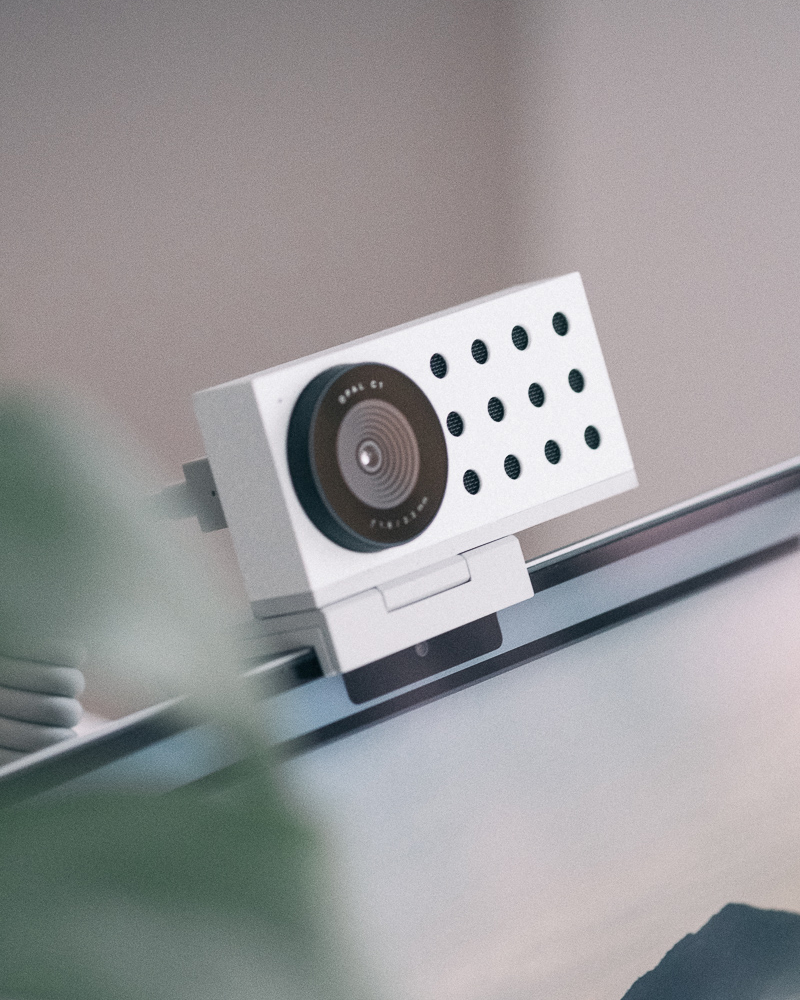 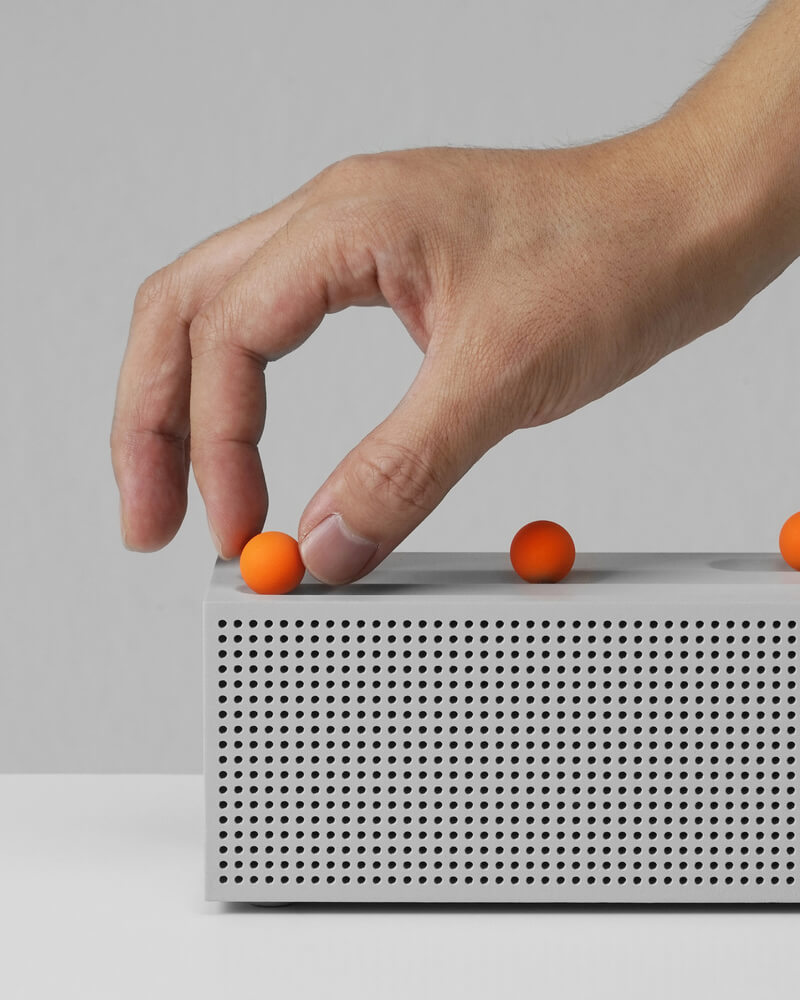 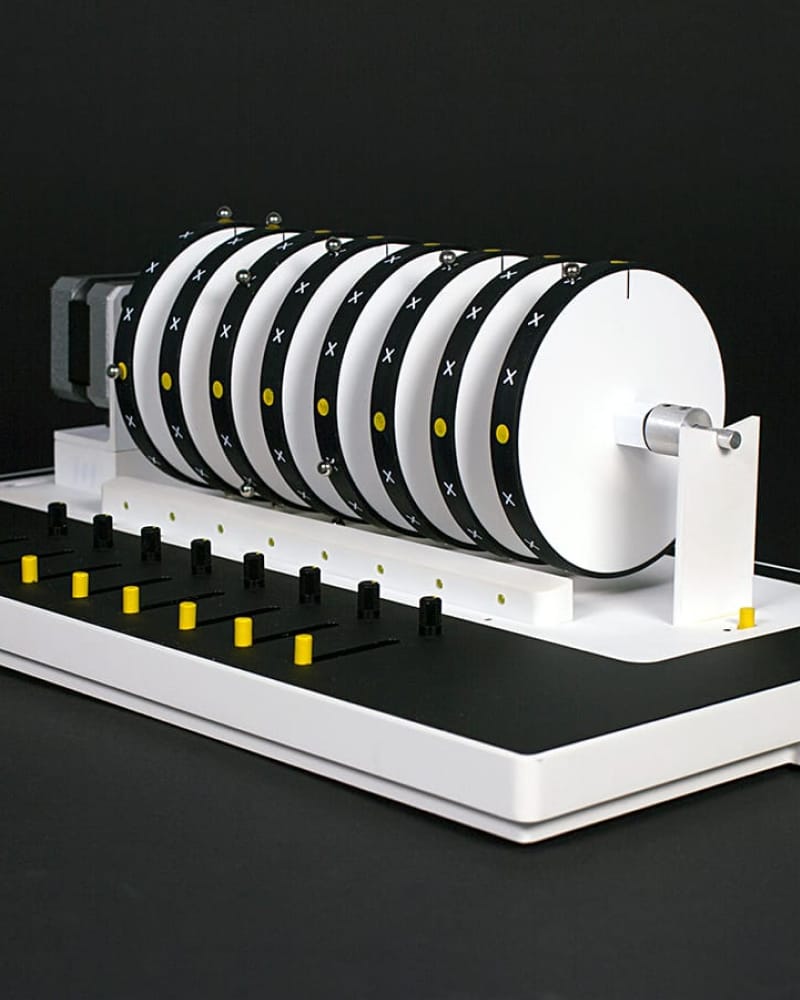 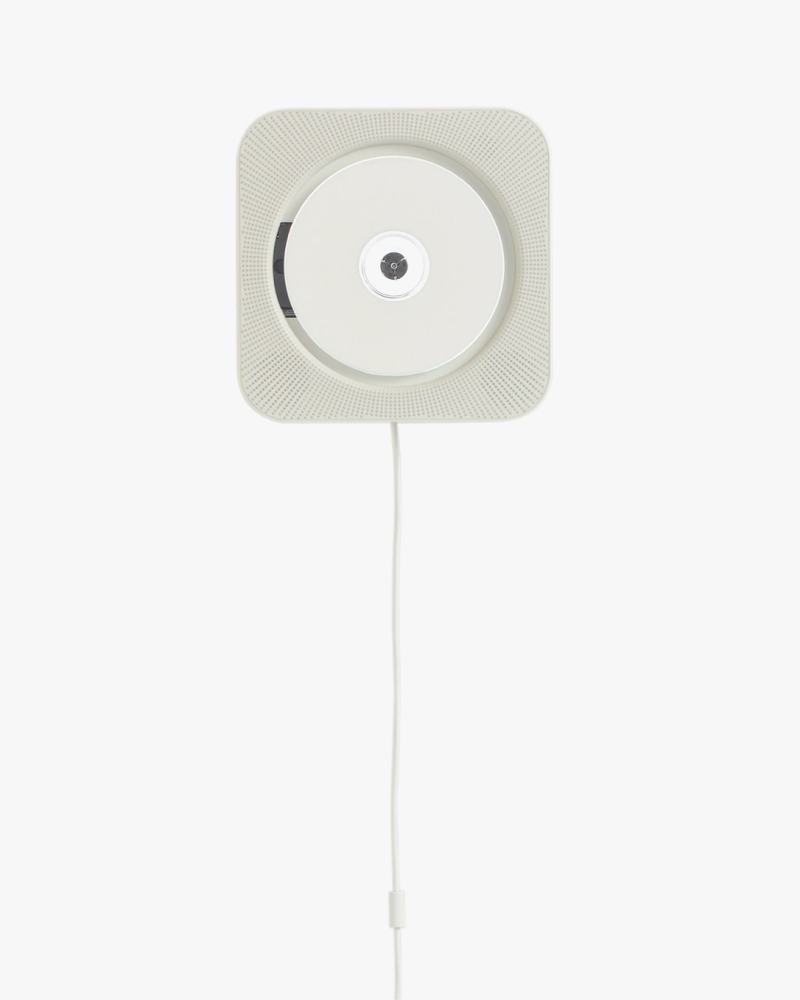 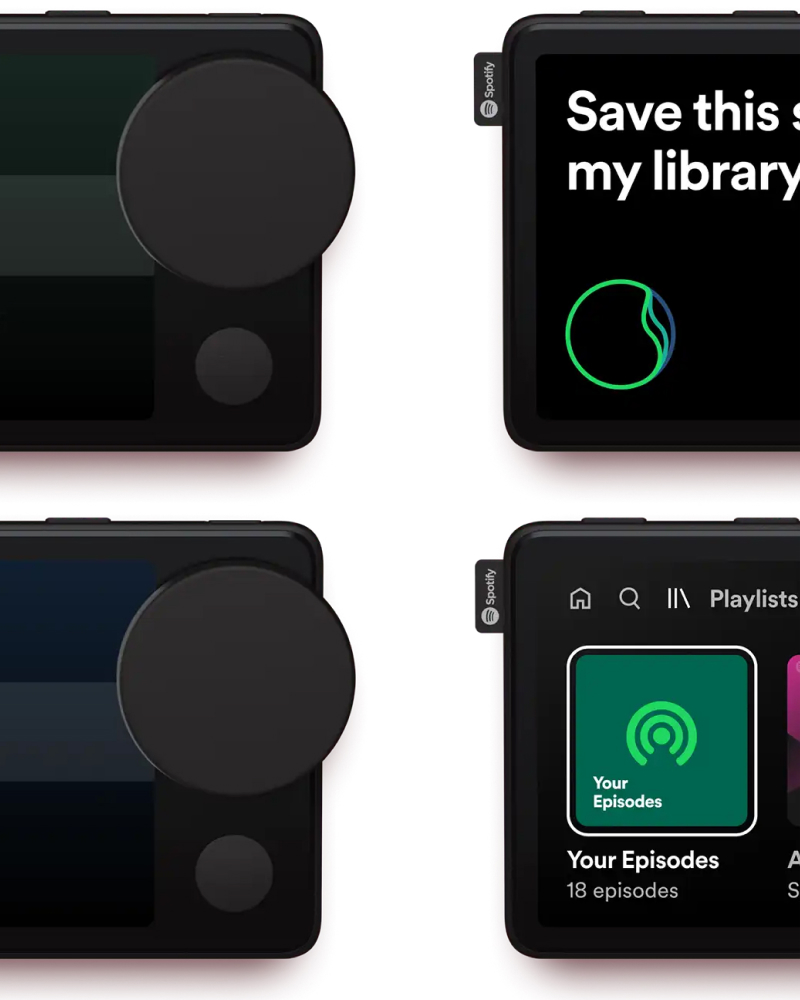 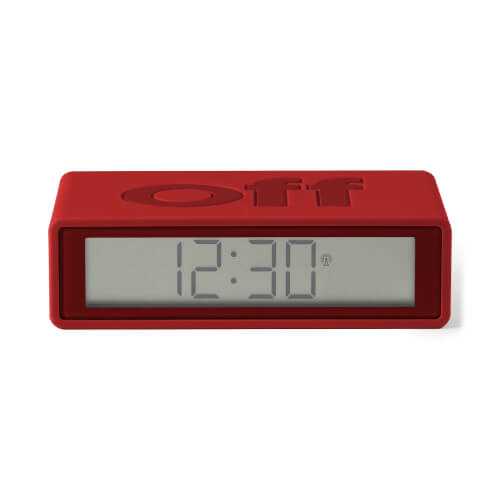 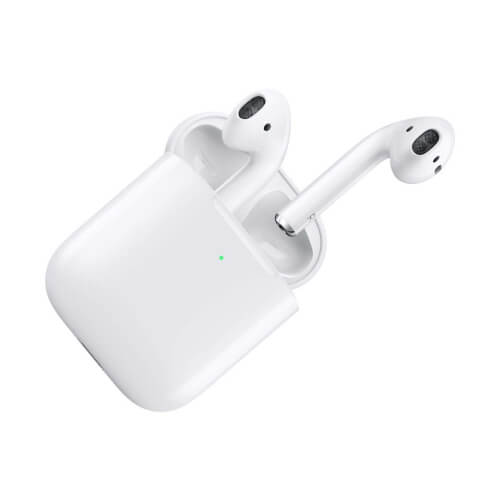 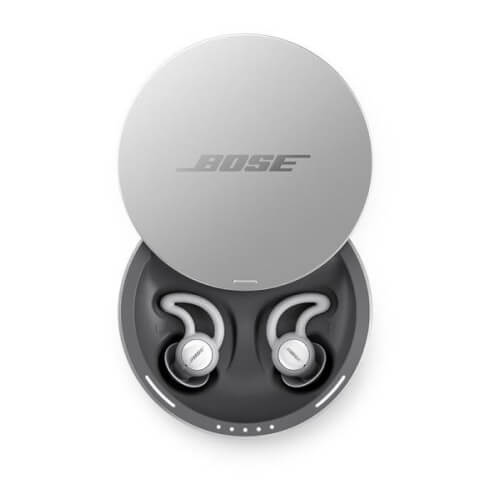 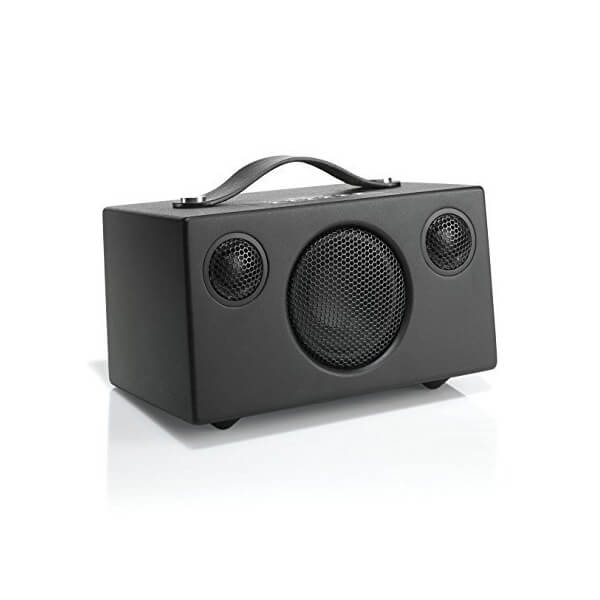 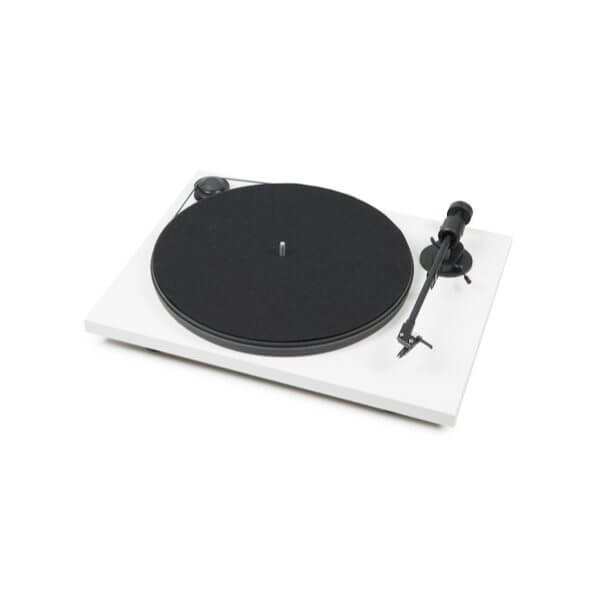 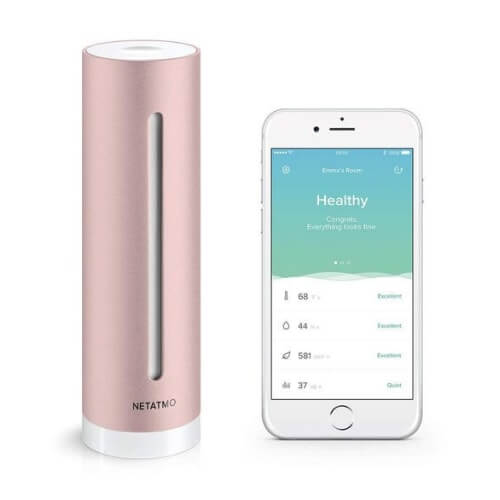 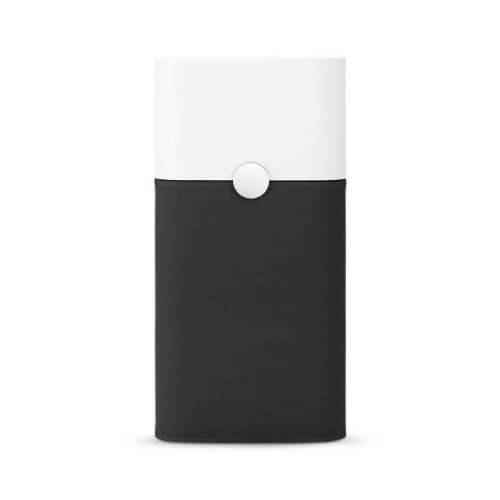