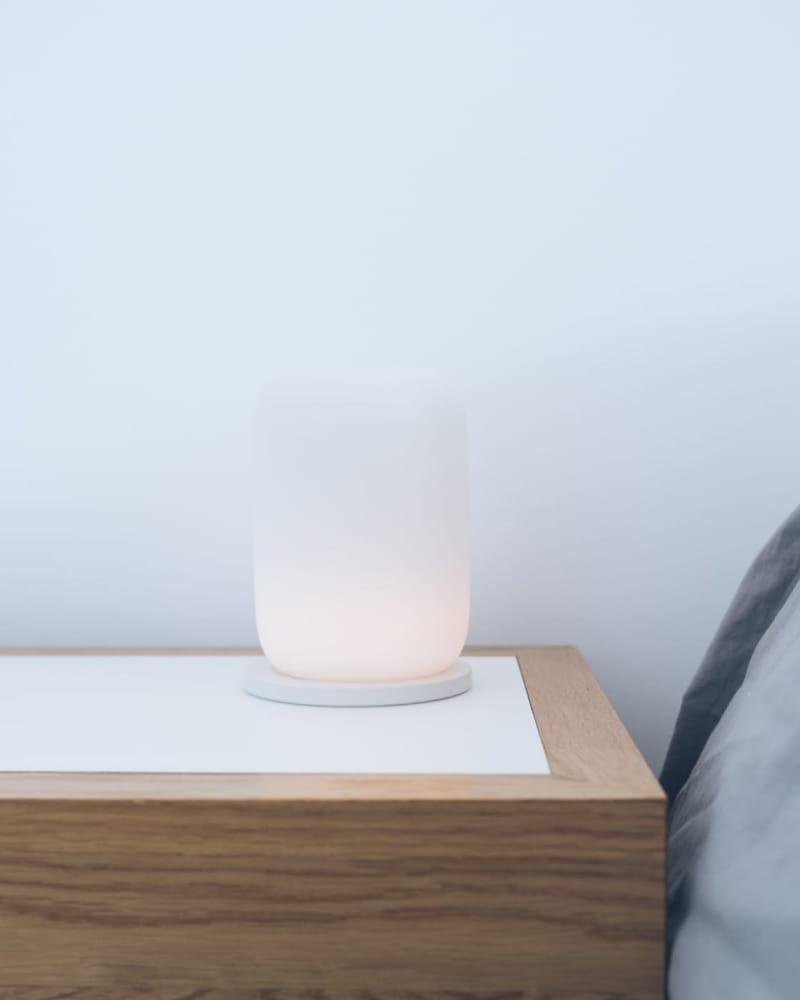 Casper Glow lights feel like they are from the future

I was in the market for some bedside lamps for the bedroom and hated the design of the majority of options available. I like well-designed things, and having something simple in our bedroom was a key factor in trying to find something.

After buying a few generic lamps and sending them back due to poor quality, I decided to check out the gesture controlled lights from Casper called the glow.

After three years of daily use, I can confidently say that these are perfect for the bedroom.

Gesture based controls can be tricky. I’ll often see some shiny product video showing the product working perfectly, but when you actually get your hands on it, it fails miserably. I’m really happy to say that isn't the case with the Casper Glow, in fact—I think they’ve absolutely nailed the controls on these simple little lights.

In the three years since I've owned them, I think I’ve had a small bluetooth hiccup using the app, but beyond that, they’ve been working as expected, flawlessly.

The Casper Glow lamp is what you expect, (it is a lamp after all), but what makes them a bit different from the rest is a gentle wind down period of 15 minutes that slowly fades the light, until it eventually turns off.

The goal here was to gently coax you to sleep, but for the most part, we’ve been using them more in a traditional context where we manually turn them on and off.

So how do these things work? It's very straightforward. You flip the light over to turn it on and off, and twist it clockwise or counterclockwise to turn up or down the light. That’s pretty much it.

At either end of the light, you'll notice a large button. Tapping this will stop the glow from fading, and will keep it at the current brightness.

The type of light on the Casper Glow is perfectly suited for the bedroom. It’s a soft (yet still bright) glow that’s evenly distributed throughout the entire casing. We’ve been using them for reading before bed for the most part, but the portability is great if you’ve got to get up in the middle of the night.

Notice how the light in the photo above is only being illuminated near the bottom of the light? If you pick up the light and gently shake it, it’ll turn on that portion only, making it great for lighting up the floor as you’re walking around at night.

Each Glow has a simple base that's used to charge each lamp. Since they live on these pads all the time for us and are always charging, I haven’t been able to really test the battery life, but they are saying they’ll last up to seven hours.

The bases also act as a nice little dish when you need to rotate the light to increase or decrease the light. They tend to work a little bit better from my experience, although most flat surfaces are more than fine.

The true magic of these apps comes to life when you pair multiples of them together. I have one on my side of the bed, and my girlfriend has one on hers, so we can both easily control them both, or on an individual basis if needed. If you dim one, the other will dim as well. If you want to control one and not the other, you simply give it a little shake and you can use it by itself.

They have a nicely designed companion app as well, which will allow you to control various settings, as well as pair additional Glows.

All in all, I really do love these little things, and would highly recommend them to someone looking for a minimal light with a ton of nice little features. 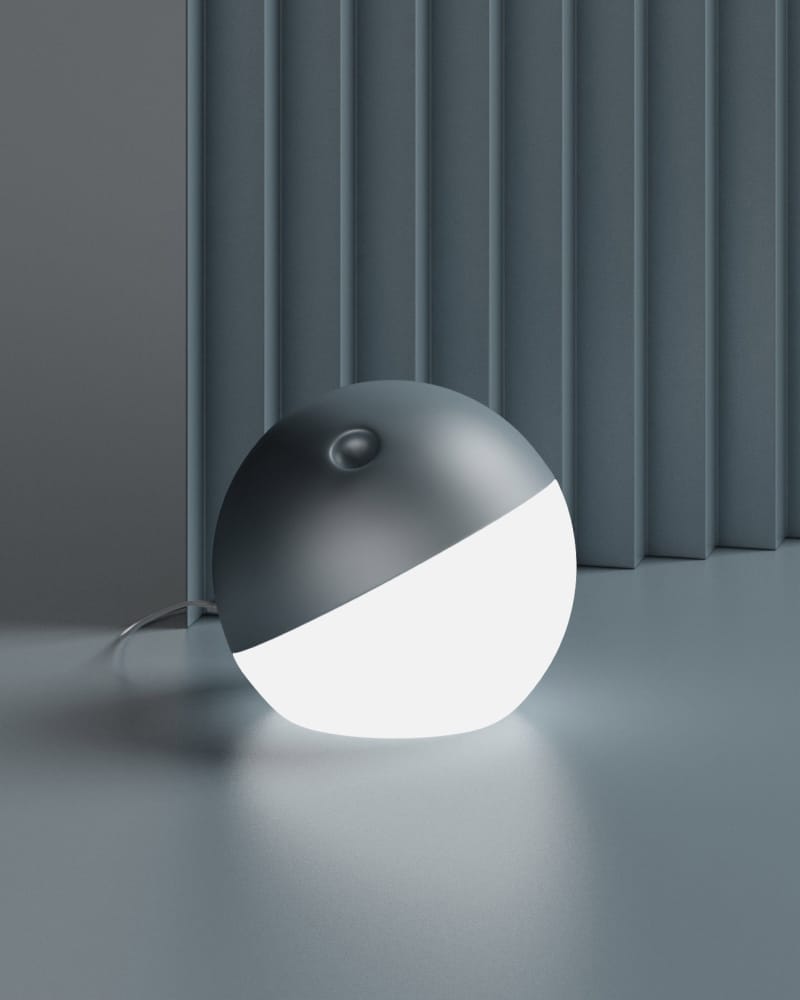 Inspired by paper lanterns, this nightstand light is here to help improve your bedtime ritual. 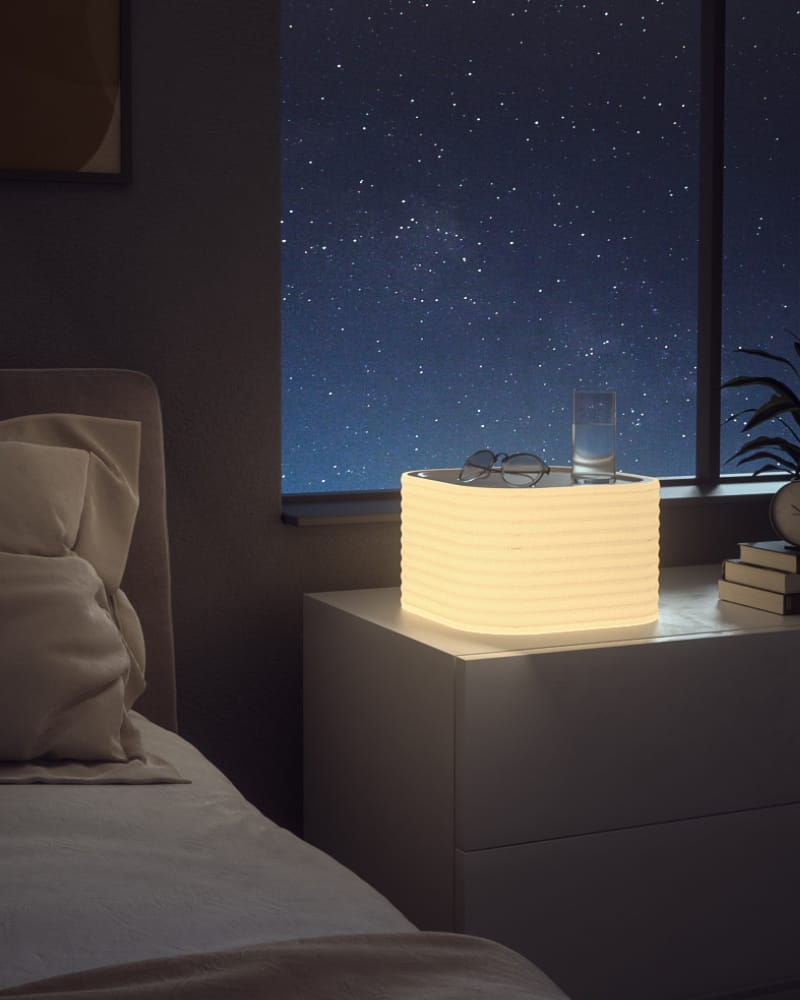 This childrens lamp is designed with eye protection in mind

This children's lamp looks great but also serves a particular purpose by protecting children's eyes through its unique honeycomb diffuser. 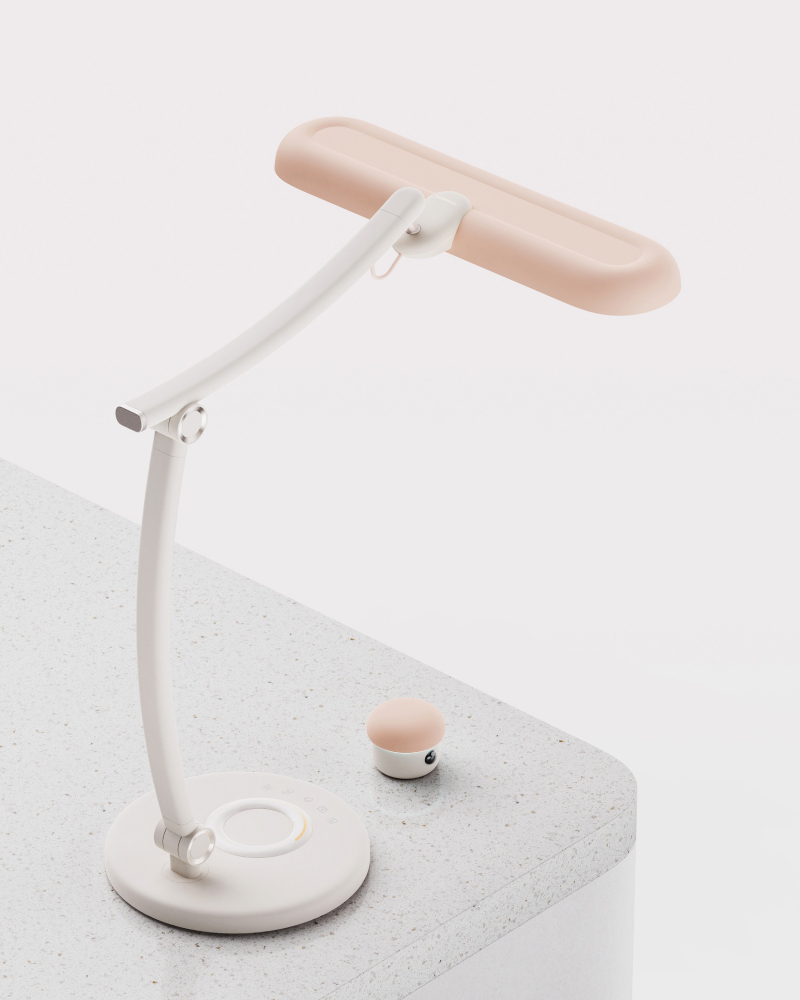 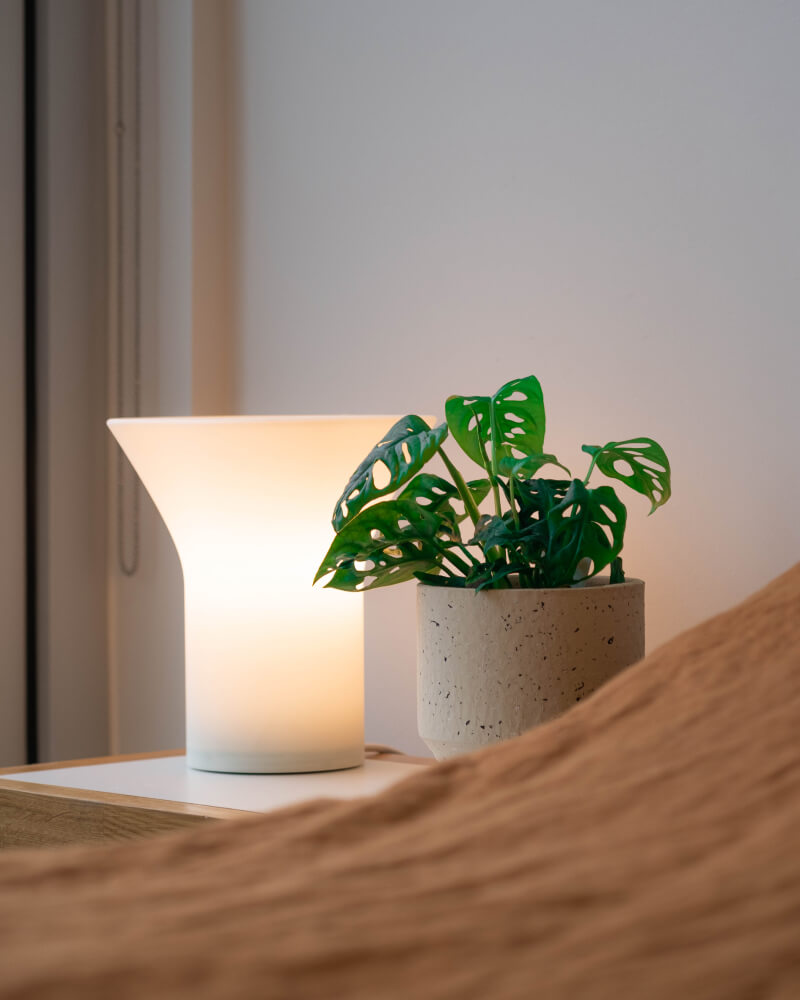 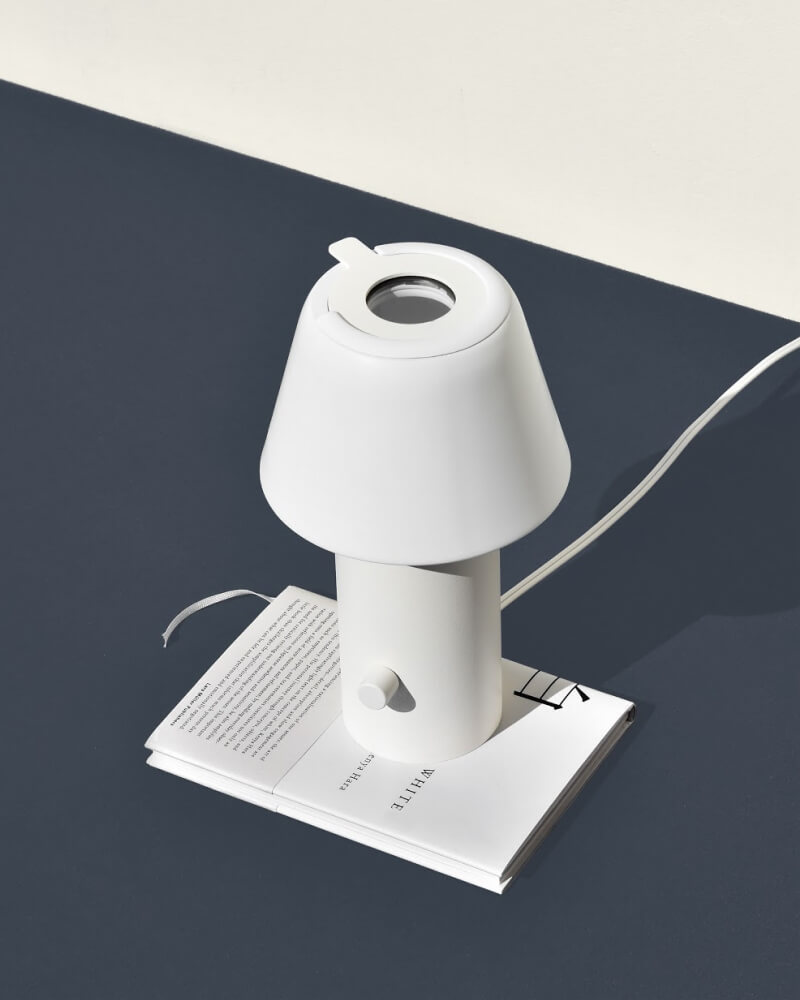 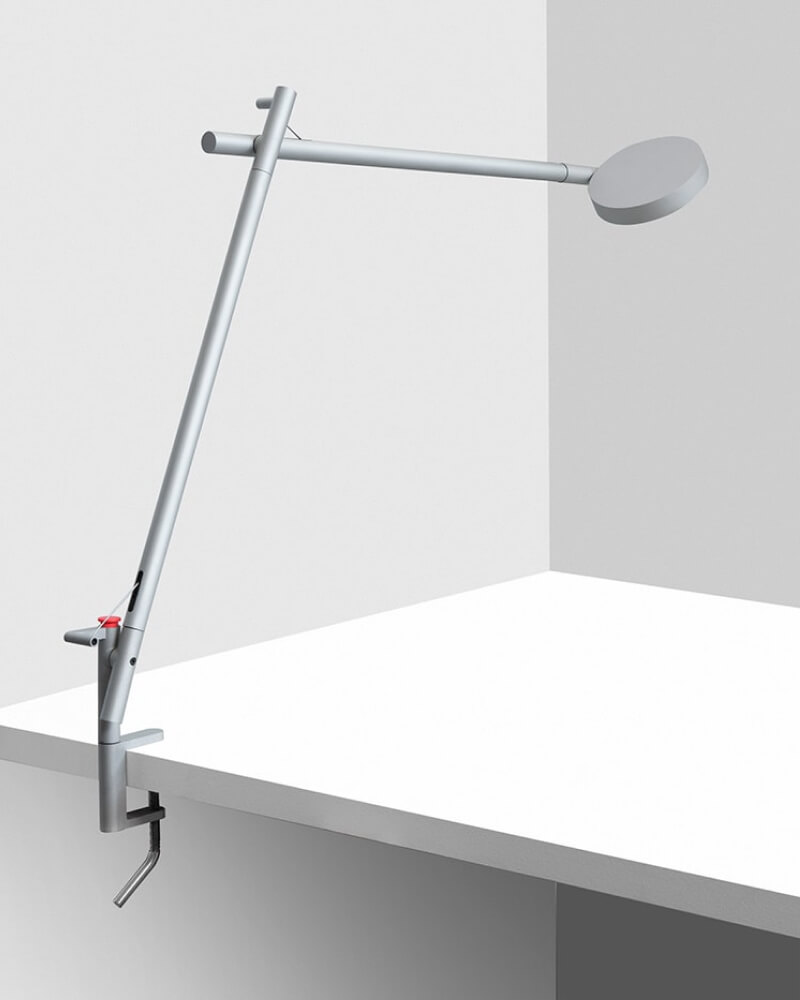 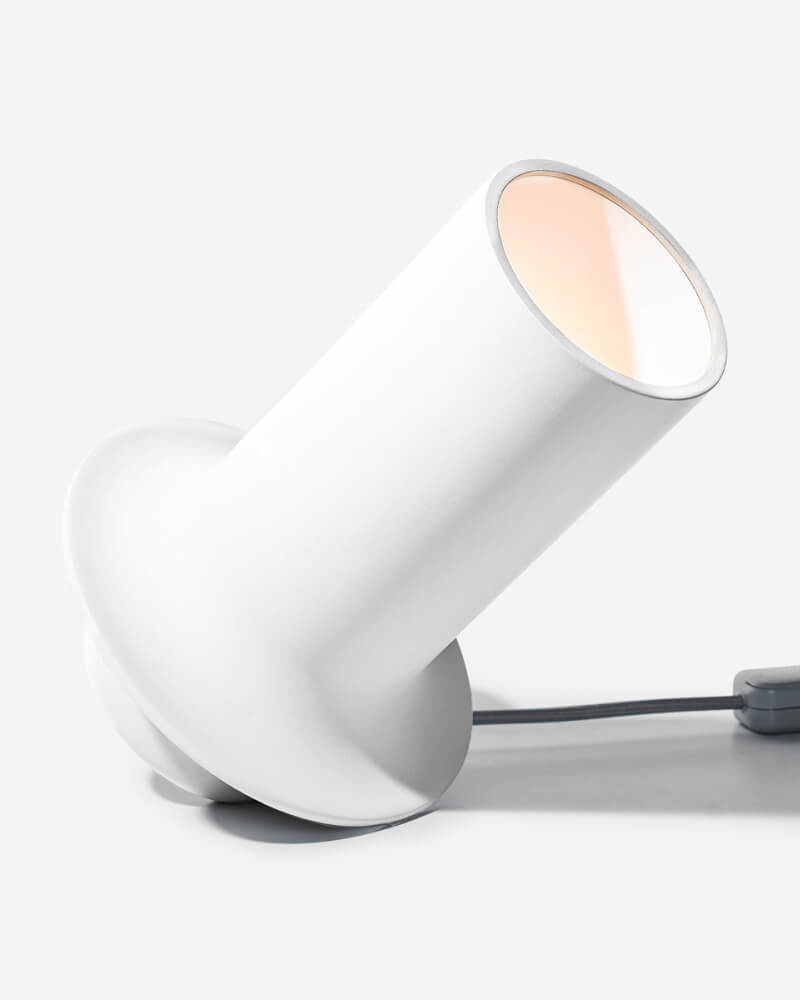 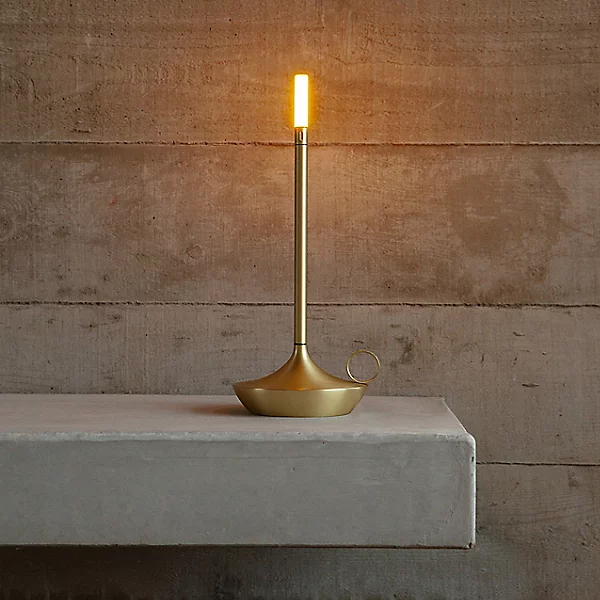 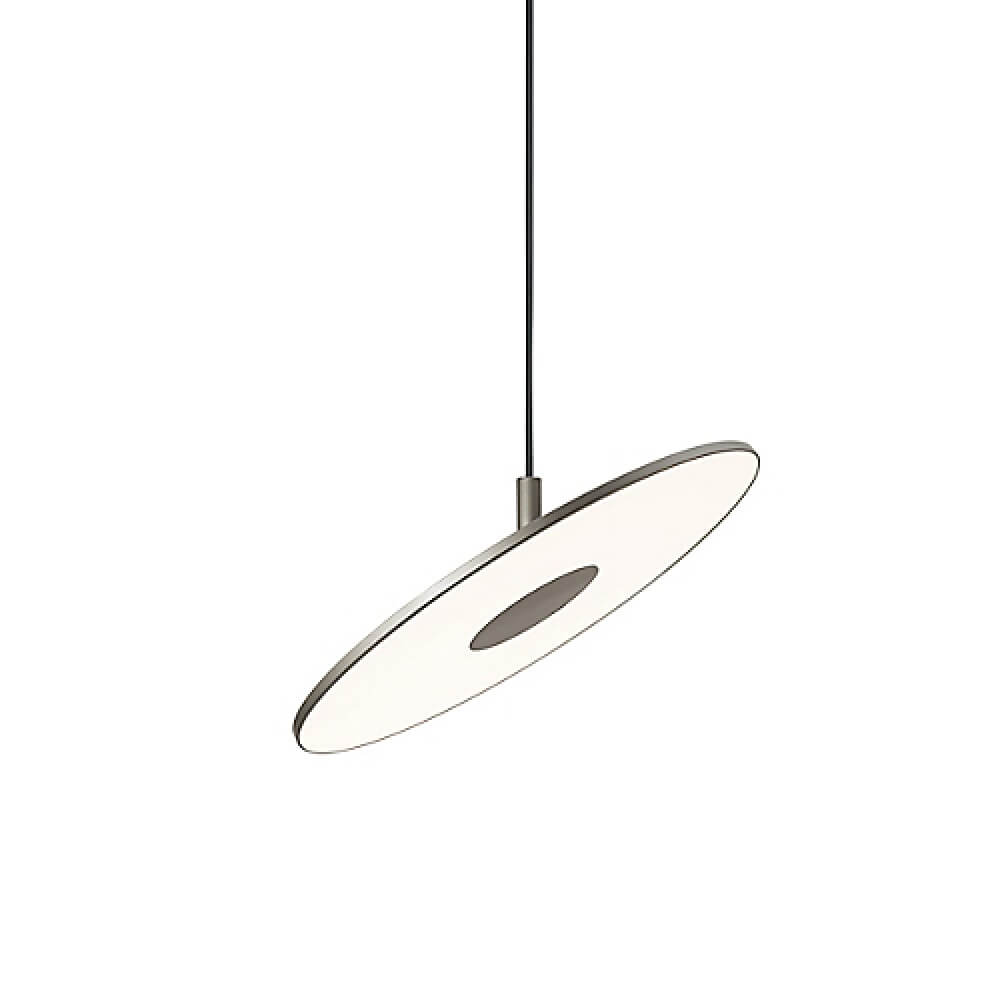 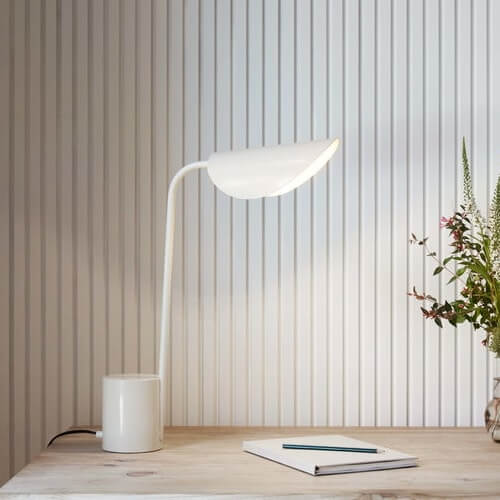 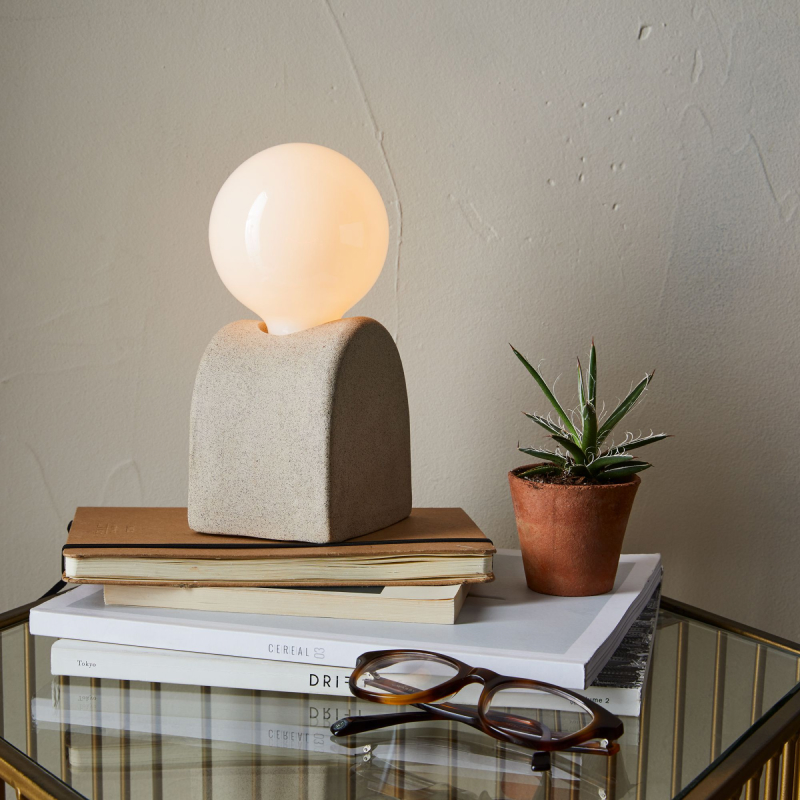 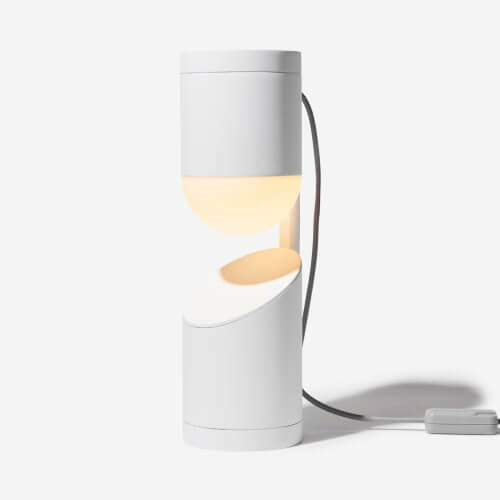 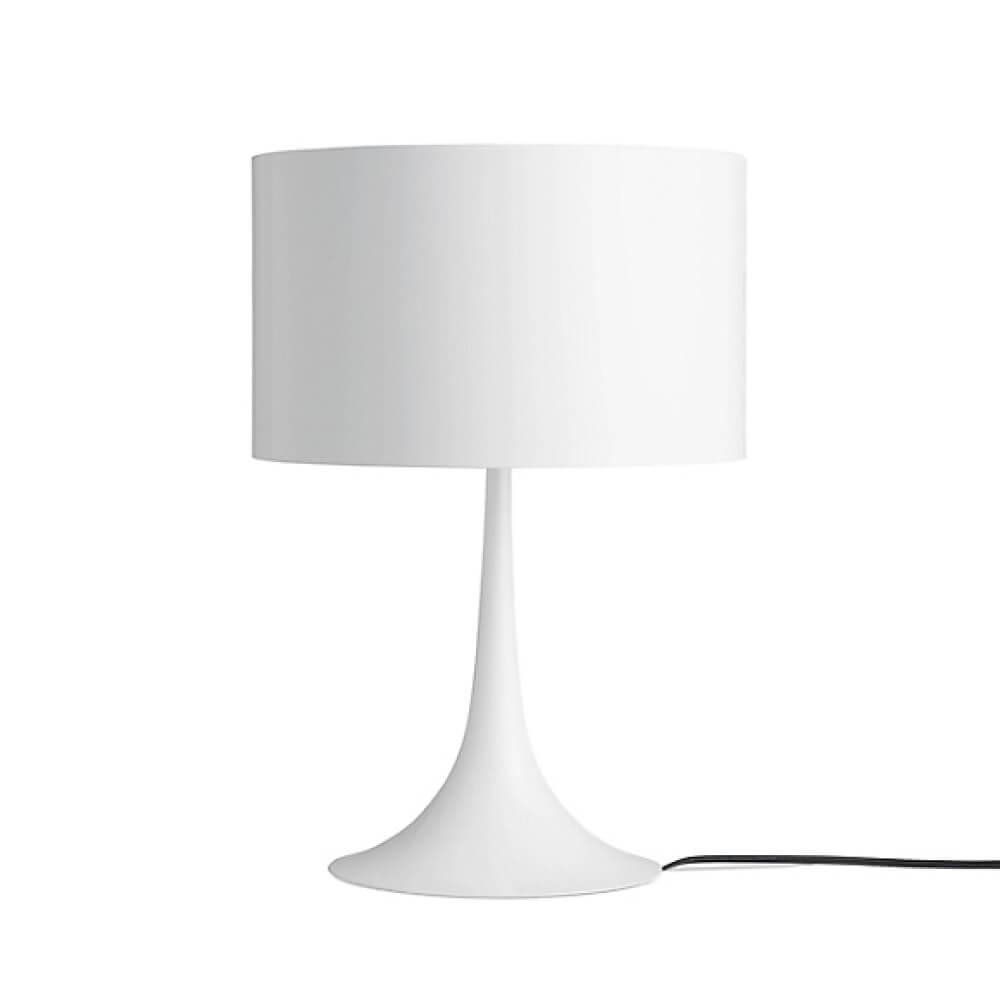 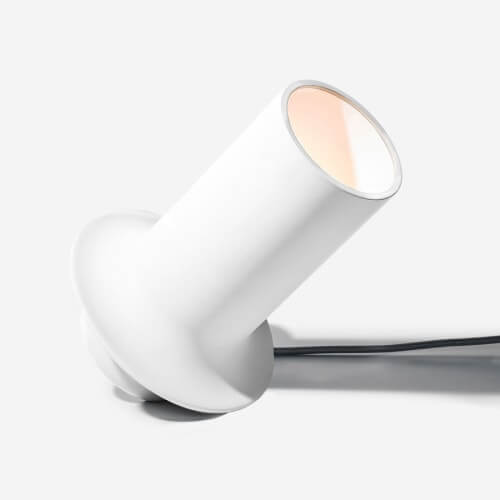