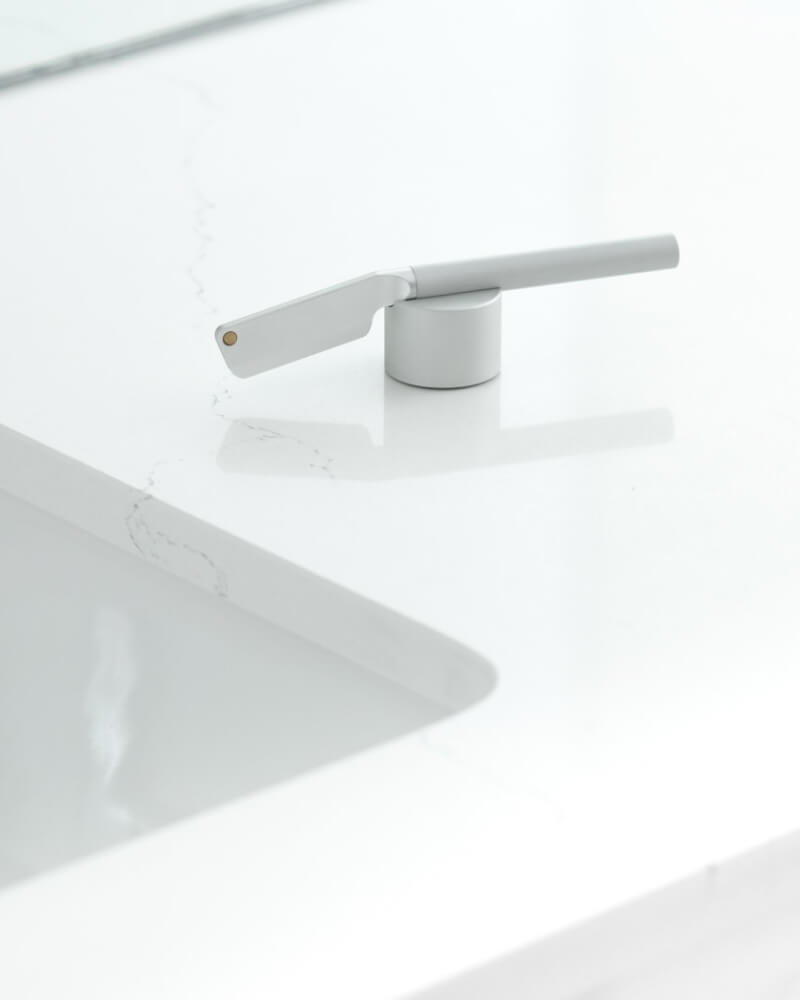 After discovering the wicked edge shaving subreddit back in 2014, I became curious to learn more about the world of wet shaving.  After doing a bit of research, I decided to try out a safety razor, grabbing something affordable off Amazon, and off I went. Fast forward to now and I've been using that same razor ever since. At this point I would never go back to rebuying overpriced Gillette cartridges after realizing how much of a better (and cheaper) shave you can get with traditional blades.

My only issue with most of the shaving products available today is the design language. Don't get me wrong, the timelessness and practicality of these classic shaving products are fine, but I've always wanted to see designers push the design of these objects into the future, and out of my grandfather's shaving cabinet.

Enter the Angle Razor from Morrama.

I believe the first time I saw the Angle Razor was on Instagram, and I was immediately taken back by its simplicity and form. It was precisely the type of design that I wish the market had available in 2014, and I was ecstatic to see that it had launched from a successful Indiegogo campaign.

I reached out to Morrama to see if I could get my hands on an Angle Razor for review and they agreed to send me the silver version to check out.

The razor is made of machined aluminum, with a small brass pin that acts as a pivot point when you open it to replace the blade.  It comes with a beautifully simple base that allows you to rest the handle on when it's not in use, and it's design pairs perfectly.

I mean, look at this thing. I don't throw this around often, but this design feels like it came straight out of the hands of a Jony Ive or Dieter Rams. They've taken something that has had very little innovation over the last hundred years and managed to update it to the point where it looks like it entirely belongs in 2019.

The Angle Razor handle weighs in at 25 grams, with a length of around 13 centimeters. It's far lighter than the double edge razor that I've been using, but I've become accustomed to it after a few months of use.

One of my favorite parts about the design is the single piece of aluminum for the handle, leaving no visible seams even at the bottom.

I like the brass material choice they selected for the pivot—it's subtle enough to blend in with the rest of the design, but it gives it a bit of personality as well. I'm curious to see how the color of it will change over the next couple of years with regular use.

Another excellent detail is the addition is the silicon base of the stand. The last thing I need is a razor slipping around on my bathroom counter, and this does a great job of staying put, even when its wet.

The razor consists of 3 pieces in total, and the handle easily is removed by unscrewing it from the head. I've found it to be pretty handy, especially when it comes to giving it a thorough clean.

I've been using these Derby razor blades that I found on Amazon and I've had no complaints over the years. They're incredibly cheap compared to what I was paying for previously, and they do provide a great shave. If Derby isn't your brand, it shouldn't matter as the Angle Razor was designed to take any blade with this standardized design.

To open the razor, you first twist the handle to unscrew it from the head.

Once you've unscrewed it far enough, you'll be able to pivot the head to expose the slot for the blade.

I like how it opens up fairly wide, giving you a lot of space to work in. The last thing I want to deal with is fiddling around with a razor blade in a tiny opening.

Since I was using these double-edged blades with my previous razor, I've just been snapping them in half while in the protective wrapping. If you don't want to deal with this part of the process, you could always buy some single-edged blades instead.

Once you have the blade ready to go, you align the ends into the small square slots on the razor. Just a note here - since I'm snapping my razors in half, I've noticed that the razor can have a slight bend on the end tabs where pressure was applied. The designers clearly thought about this, because even these blades with bent tabs still fit perfectly inside the square slots, allowing the pivot to close easily overtop.

Once it's in place, the razor is easily closed by swivelling it back into position.

Screw the handle back into the closed head, and the blade is now secure and ready to be used.

Switching from a safety blade to a straight edge came with a learning curve, and I'd be lying if I said the first few shaves didn't end up a bit bloody. But like any razor, once you start to get the proper angle and pressure, those tricky days get fewer and far between.

Not only has this razor made me slow down and appreciate the ritual of shaving, it's modern design makes me leave it out on the counter to be put on display.  The user experience combined with the craftsmanship and materials makes this razor a permanent addition to my grooming kit, and I can't see it changing anytime soon.

Kudos to the design team on this one.

Morrama reached out and graciously offered a 10% discount for my readers using the promo code MINIMALGOODS. Enjoy!

A beginners guide to Japandi style

This guide will introduce you to the basics of Japandi design, a unique aesthetic that blends the best of Japanese and Scandinavian design. 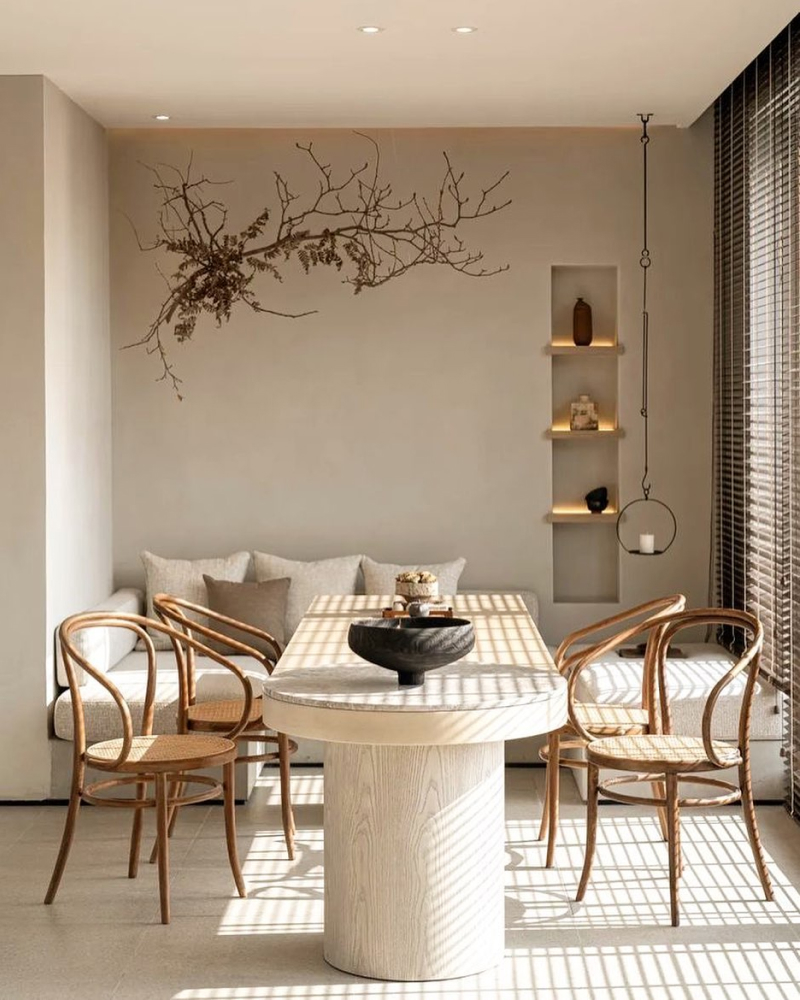 A wooden lego furniture collection for your home

This new wooden Lego collection isn't for the kids—it's a well-designed set of furniture with minimalism in mind with products ranging from shelving, storage, to frames. 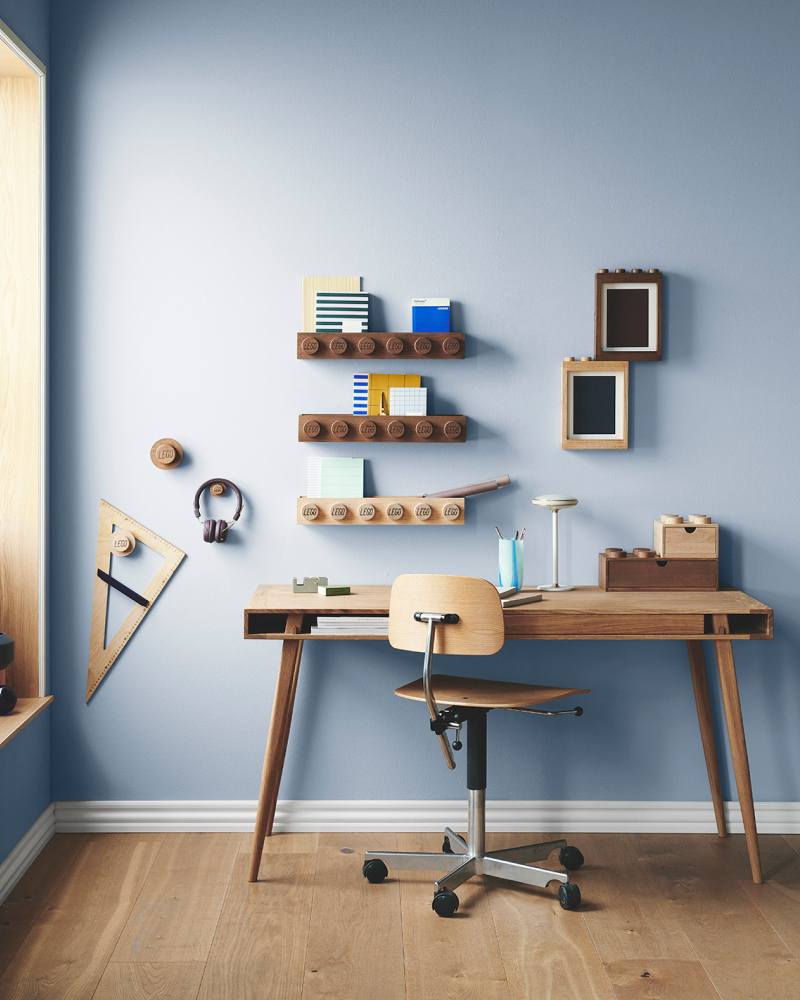 This modern cat scratching post design is a cut above

This modern cat scratching post feels more like a piece of art rather than a toy for your pets. 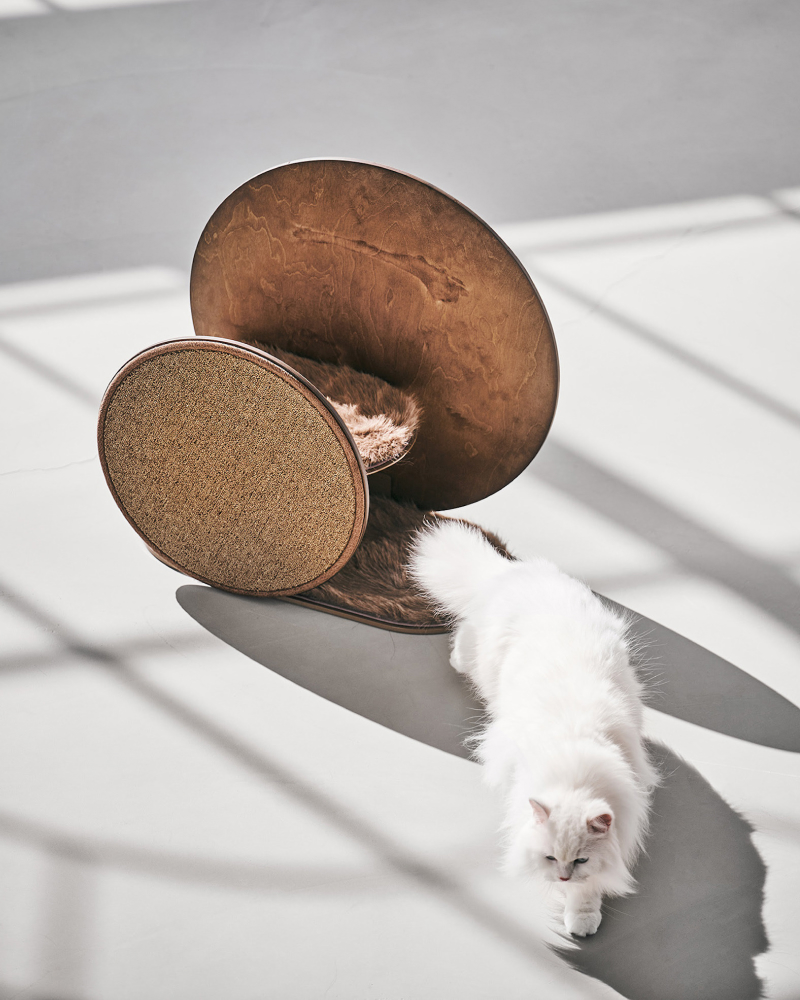 A beginners guide to Japandi style 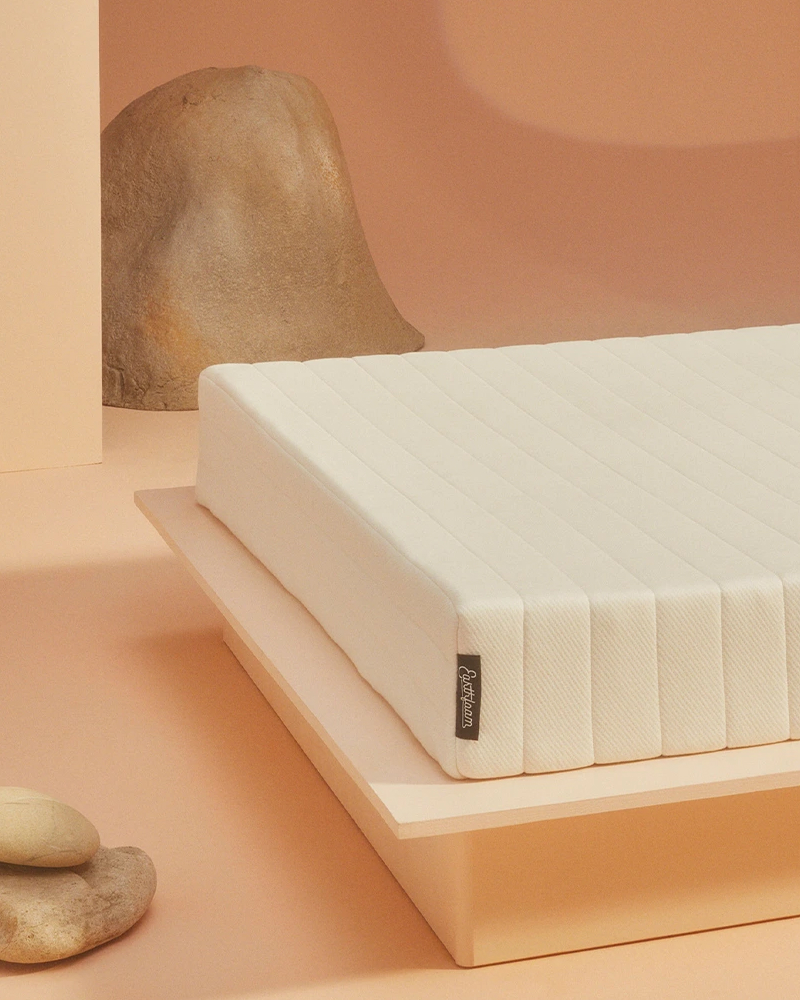 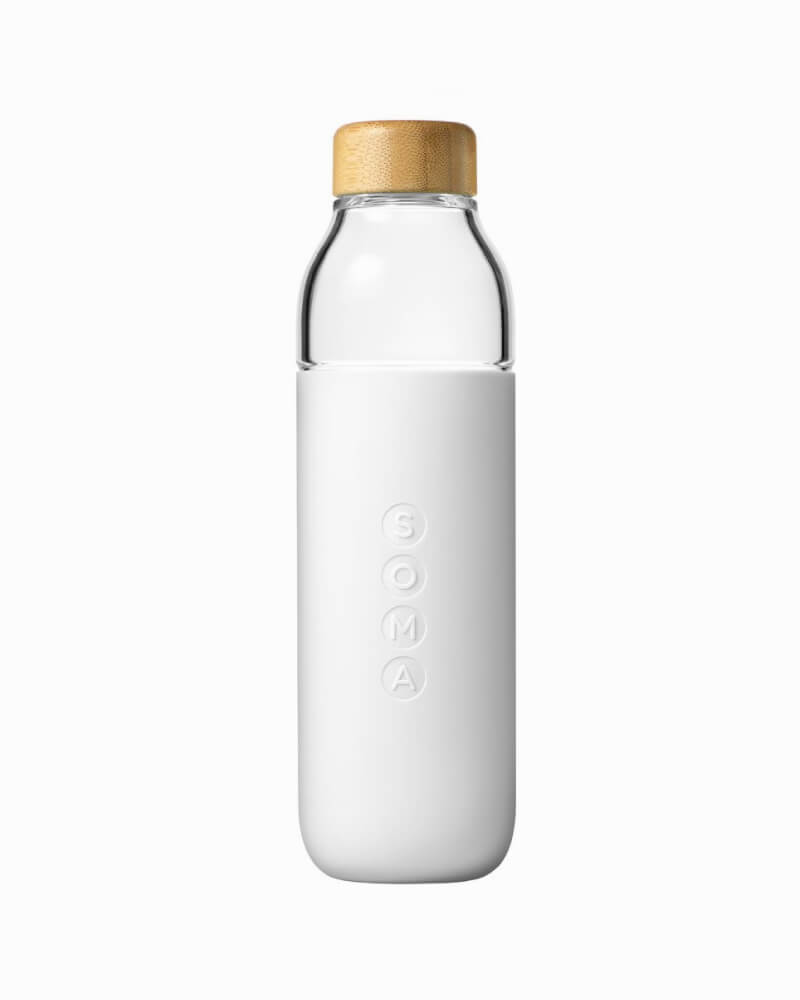 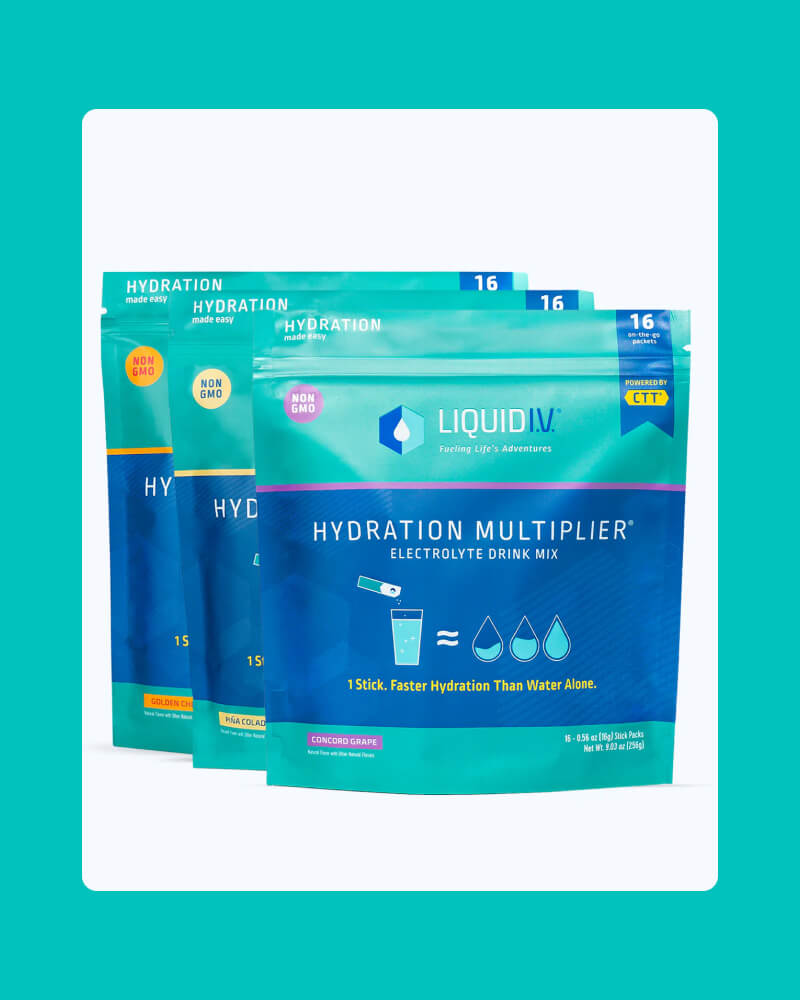 Liquid IV Review: Add to Cart or Move to Trash? 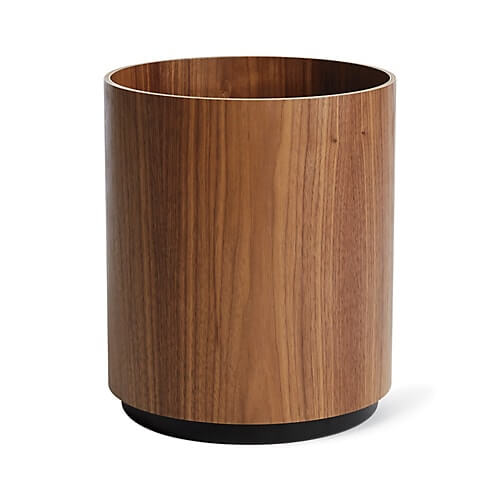 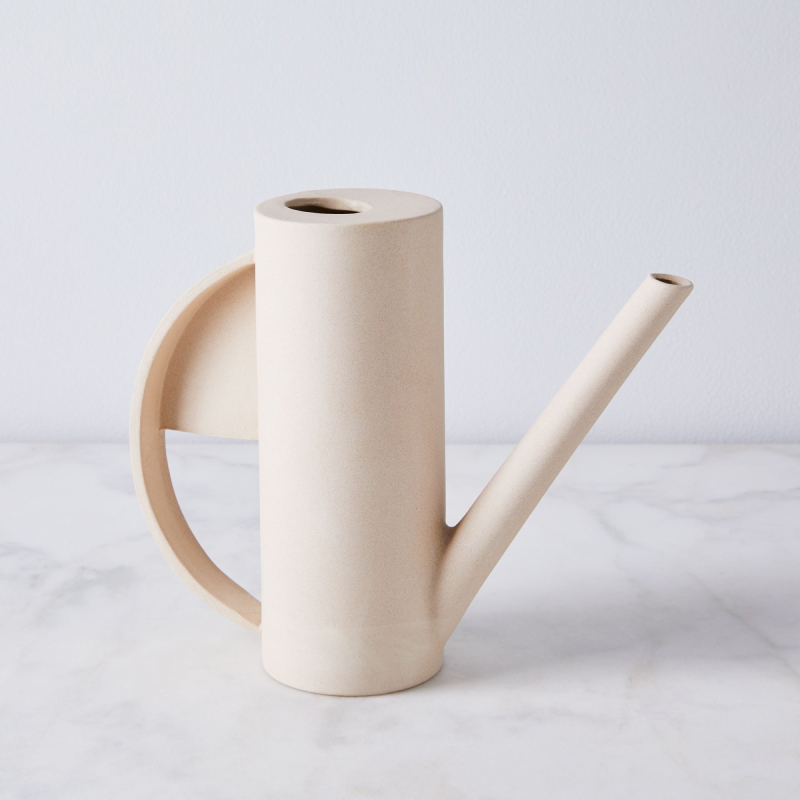 The Hadron Ceramic Watering Can 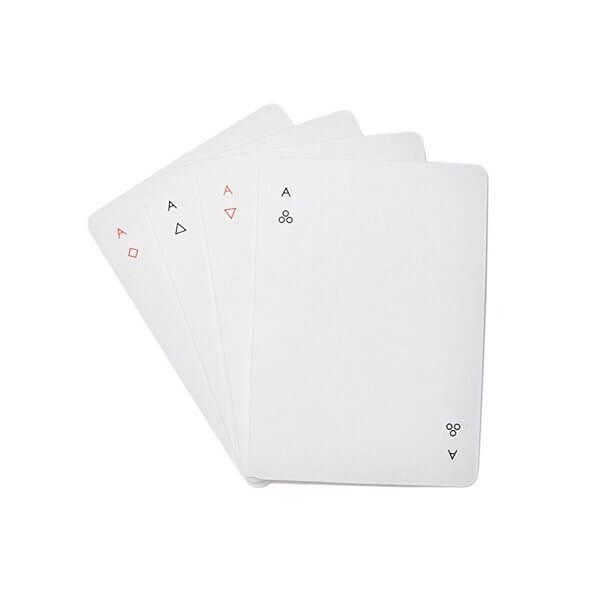 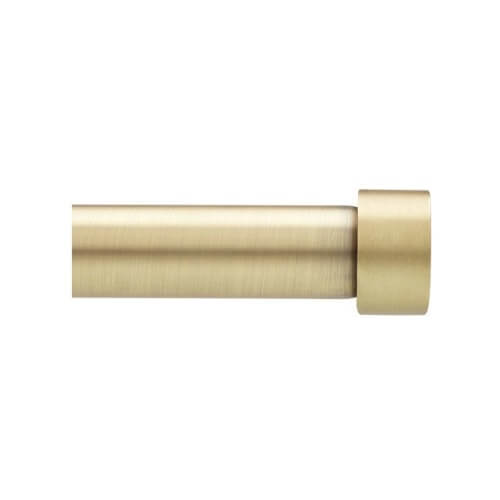 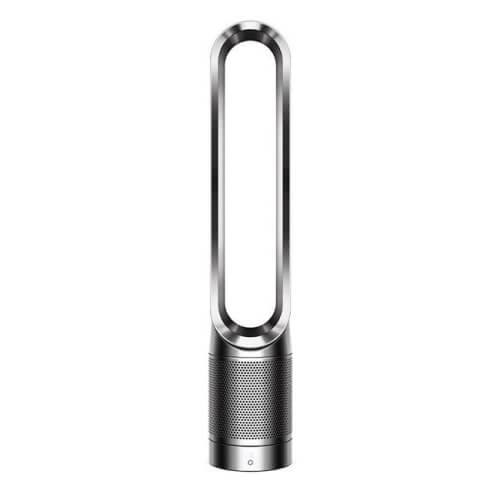 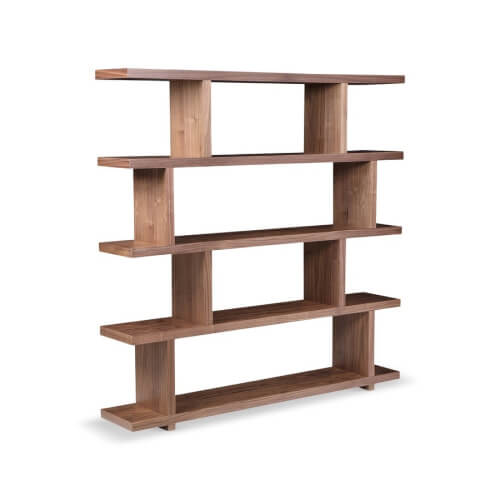 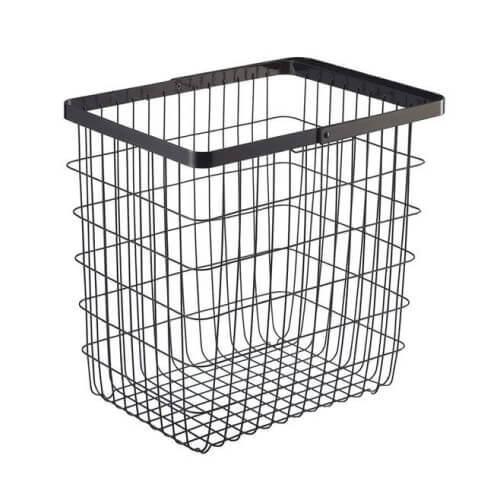